Is It The End Of The Kapil Sharma Show? Read How The TRPs Have Hit A New Low! 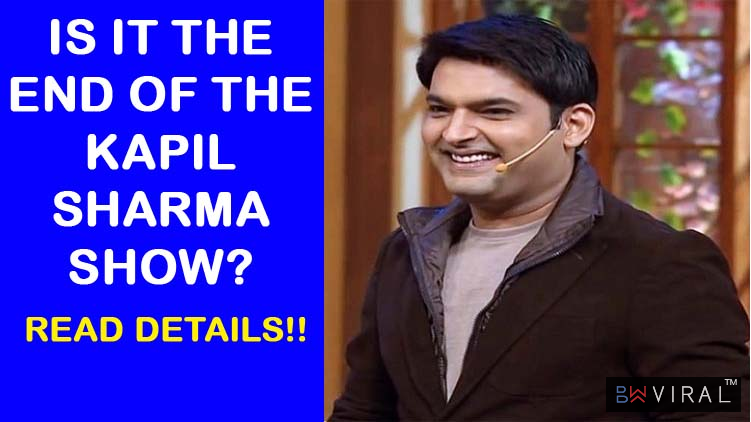 The Kapil Sharma Show has been facing loads of problems these days. The show seems to be surrounded by loads of controversies; every now and then, it hits the headlines, sometimes due to issues with the crew and at times due to Kapil’s health problems. 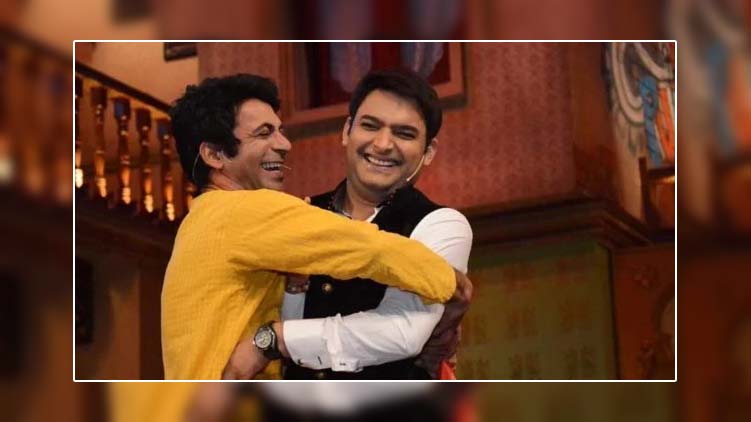 There are reports that TKSS might go off air very soon. Yeah, you heard that right! The TRPs of the show have stooped very low and this is the reason it might go off-air. It is said that Kapil’s deteriorating health is another reason for the show bidding goodbye. If you watched the episode on 22nd July, you must have seen that it was an old one. The new episode couldn’t be shot due to the comedian’s ill health.

TRPs have hit a new low!

As per reports by BARC i.e. Broadcast Audience Research Council of India, it is said that the show is at the 15th spot. Moreover, many shoot schedules had to be canceled owing to bad health of Kapil. It wouldn’t be wrong to say that after Sunil Grover’s exit, things have changed a lot.

Earlier, “Guest Iin London” star cast was kept waiting and then the shoot was cancelled and later on, SRK and Anushka who came for promoting “Jab Harry Met Sejal” had to go back home because Kapil was rushed to the hospital.

Recently, even Mubarakan team had to return because Kapil unfortunately fell sick. His sister Pooja Devgn explained how Kapil is facing many issues and is taking stress due to low TRPs.

She gave this clarification because people are tagging him as “Unprofessional”. She said,

“He is taking a lot of stress due to low TRP of his show. Stress is raising glucose level in his body and is also the cause of low blood pressure. He is frequently getting ill because he doesn’t eat properly. Also, doctors have advised him to take rest but he is not listening to them at all. Stress is taking a toll on his health, but the reports of him fainting on the set are completely false.” 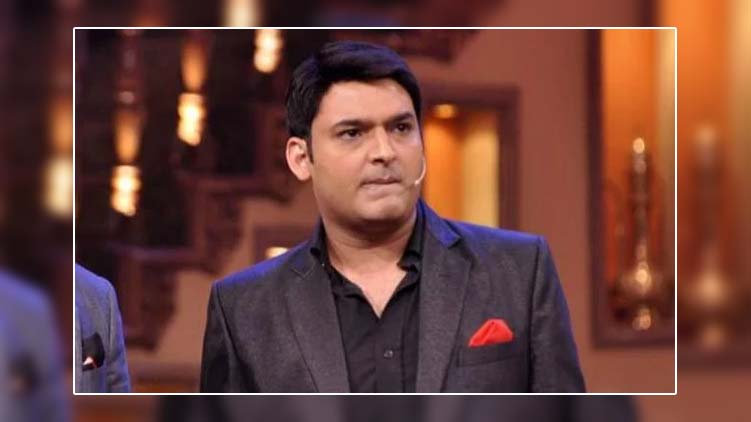 Don’t you think all these factors hint towards the end of the show? How long will the show sustain with such TRPs and health problems?

What’s your say on this? 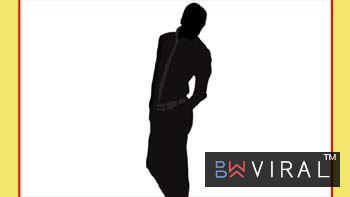 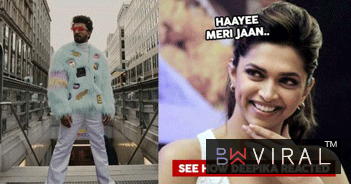 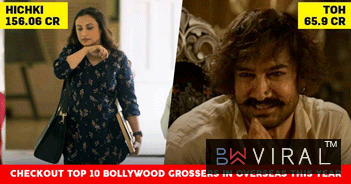