10 Facts About Jennifer Lopez That You Will Love To Know 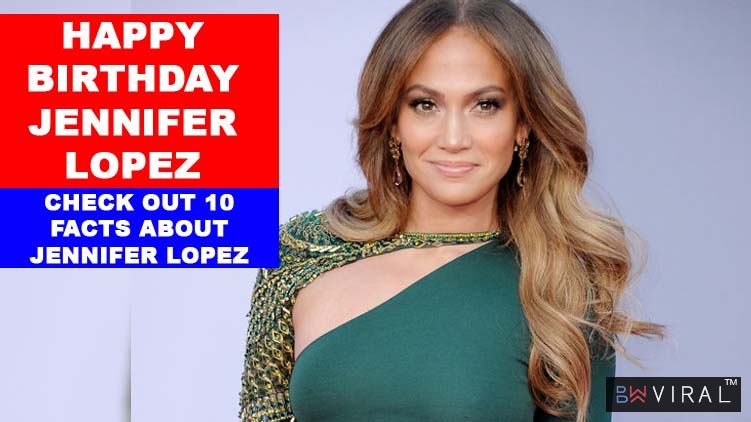 The multi talented Jennifer Lopez, who is an actress, singer, fashion designer, business woman, judge, mother and so much more celebrates her 48th birthday today. Popularly known as JLo, the much-celebrated celebrity has a huge fan following worldwide and has inspired millions of people.

With 36 films, 17 TV shows, 8 studio albums and 63 singles in her kitty, JLo has been an immensely successful star.

Today on the occasion of JLo’s birthday we bring you some amazing facts about her life that you will love to know.

1. When JLo was born, her family used to live in a small flat and moved to a double story house only when they had saved enough money. 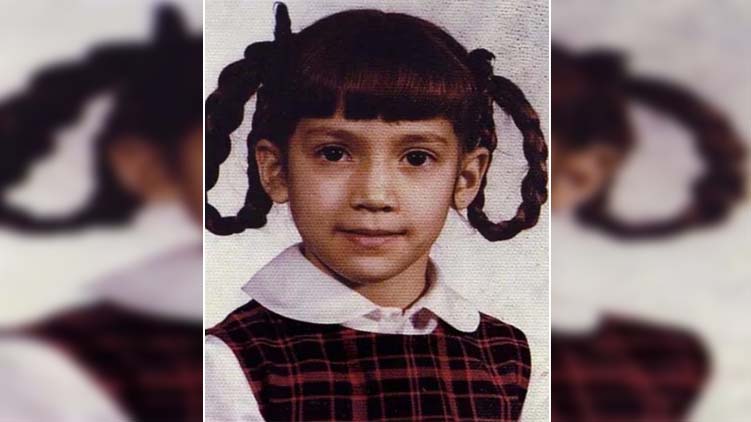 2. Jennifer’s nickname is La Guitarra which means Guitar. Her body is curvy like a guitar so everyone started calling her with this name. 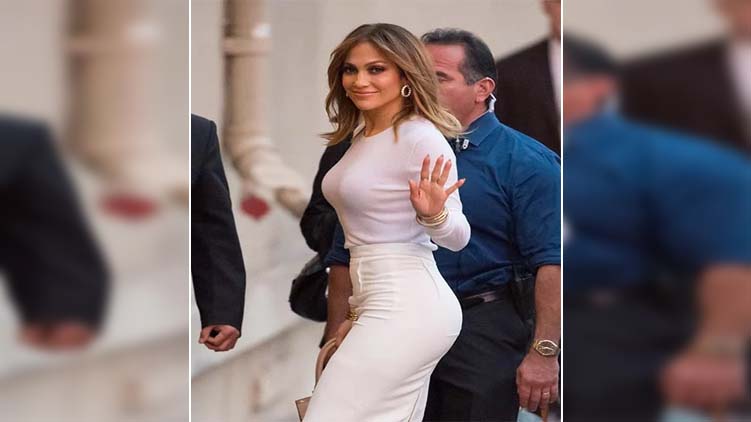 3. Jennifer Lopez is the only woman who has topped the For Him Magazine’s (FHM) list of the 100 Sexiest Females in the world thrice. No other female has ever been able to do that to date. 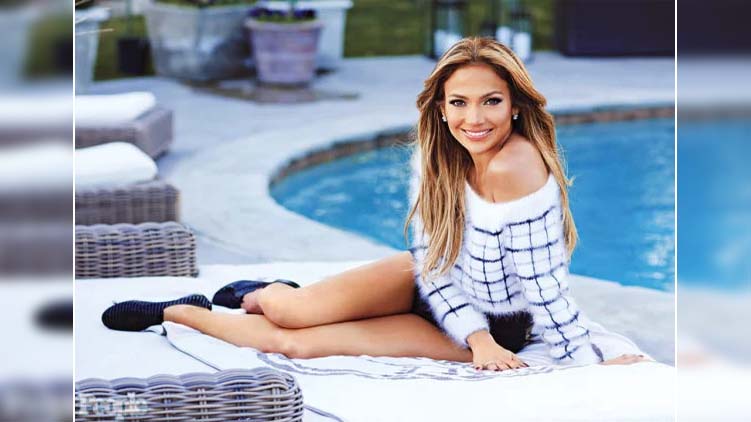 4. Though Jennifer is multi talented, she has admitted that she lacks the knowledge of computer and finds tough working on it. 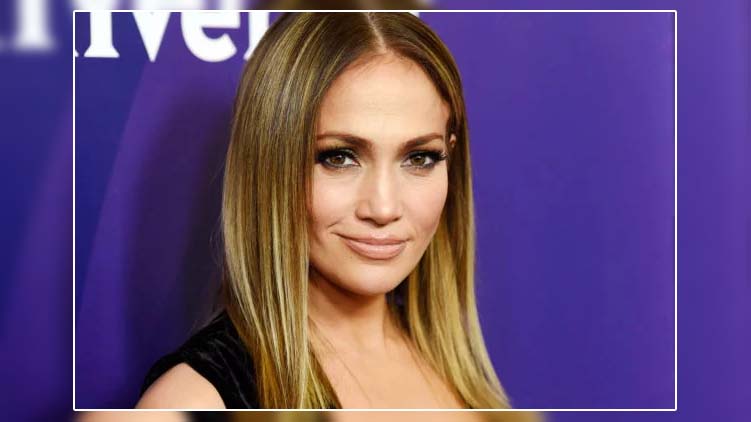 5. As a college student, Jennifer used to travel on the NY 6 train for her dance auditions so perhaps she started feeling some deep connection with it. That’s why when she released her first studio album she titled it “On the 6”. 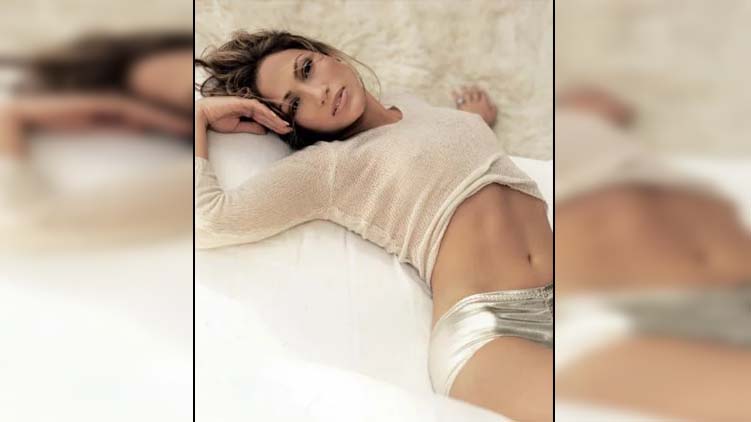 6. JLo has faced relationship issues multiple times. But even after 3 divorces and a broken engagement she has not stopped believing in relationships. In fact, she loves to buy and read books, which are all about relationships. 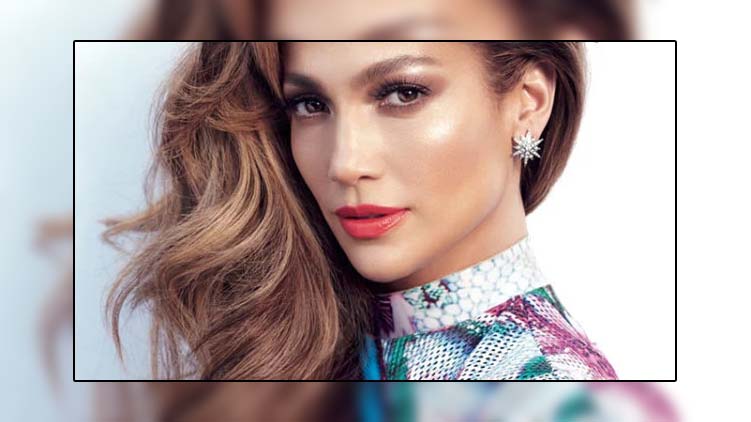 7. Jennifer has a hard time speaking Spanish language even though her parents are Puertorican and Spanish is her mother tongue. 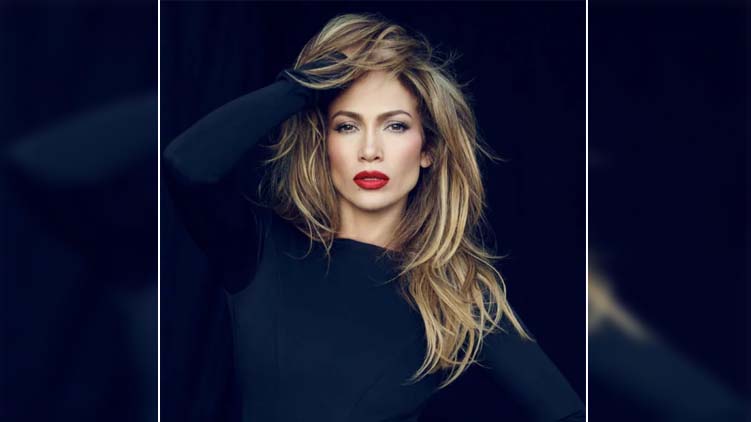 8. While many Hollywood stars are synonyms to drugs and alcohol, JLo doesn’t drink or smoke. 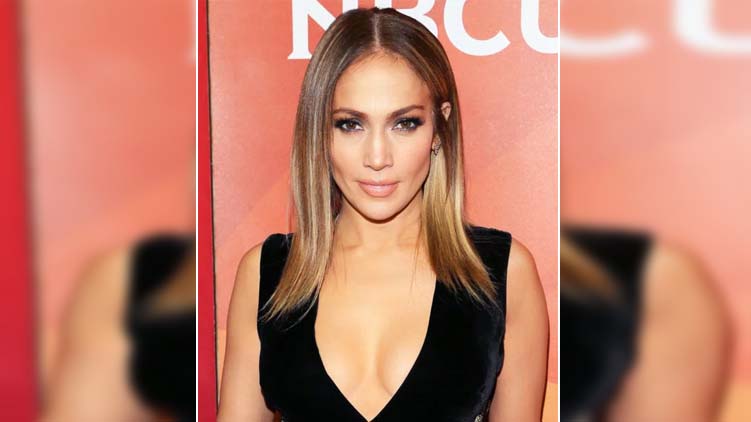 9. Jennifer Lopez was once paid $ 1 million just to attend a Ukrainian wedding. 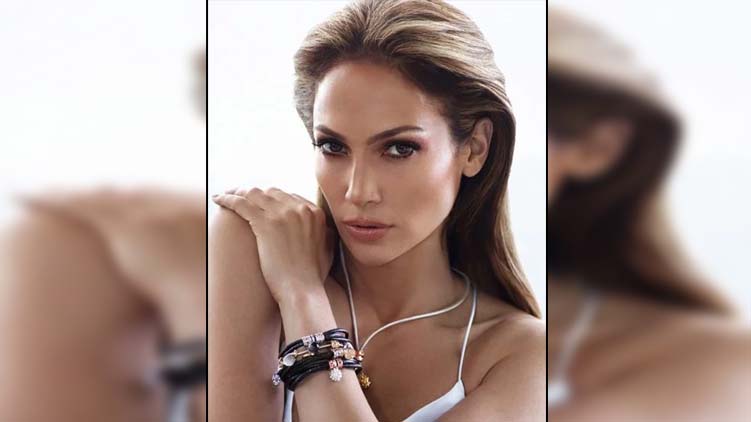 10.Jennifer Lopez has also worked as a backup dancer. Back in the days when she was unknown to all, she has been one of the backup dancers for Janet Jackson. She appeared in one of his music video and the song was titled “That’s the Way Love Goes.” 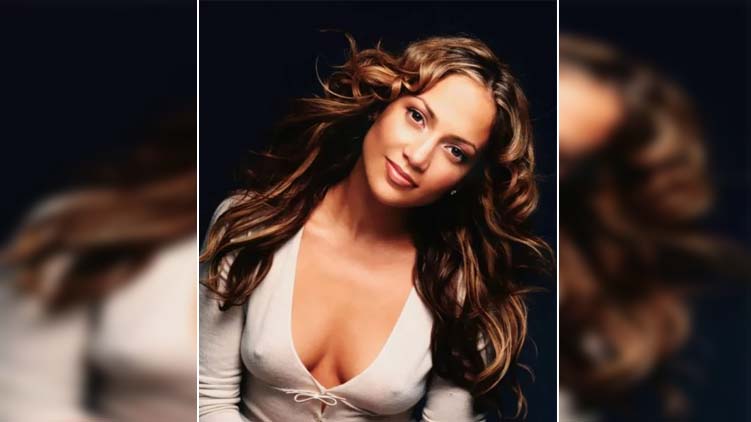 Weren’t these facts amazing? Do you know some more? 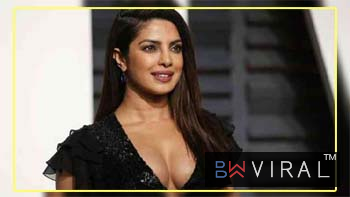 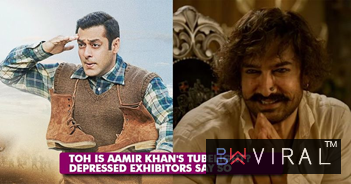 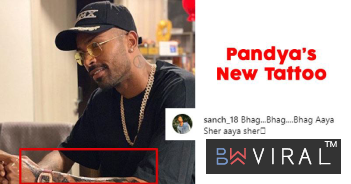 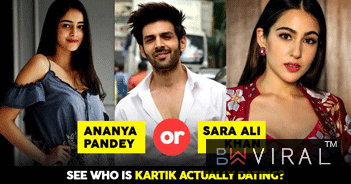 Neither Sara Ali Khan Nor An