This Is The Reason Salman Didnâ€™t Come On TKSS? If Itâ€™s True, Kapil Needs To Learn A Lesson 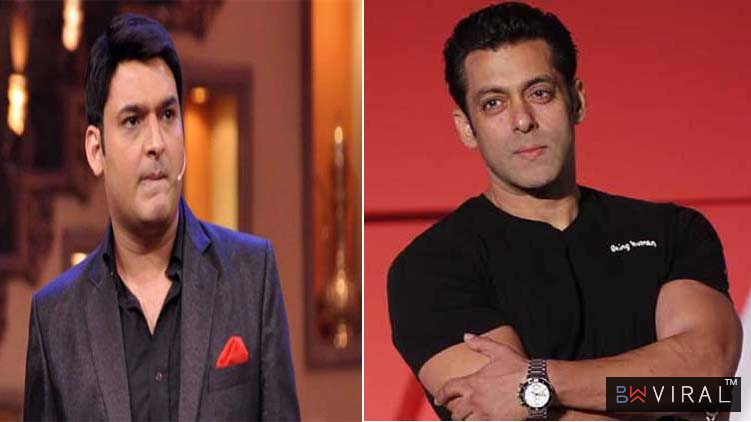 Salman is always known for his kindness when it comes to helping people over a need. But recently we have seen when Kapil Sharma was in need of him he did not even bothered to choose his show inspite he promoted his movie Tubelight over the special episode featuring from the old team members of TKSS. 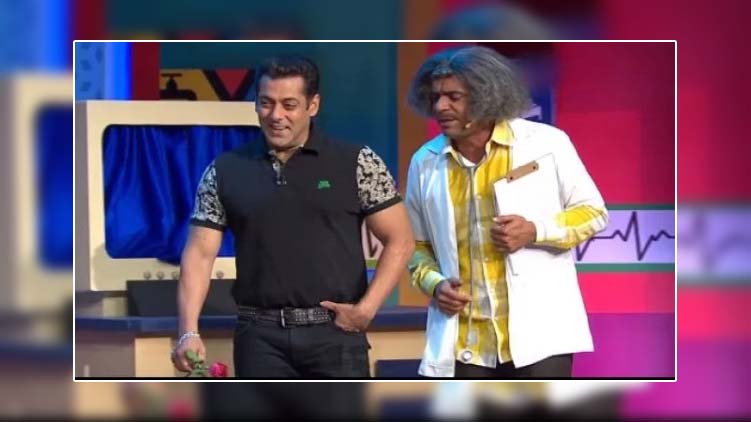 This is quite obvious everyones eyebrows will be raised and curiosity was increased because Salman ignoring Kapil Sharma show during such a time when he was actually in need of Salman Khan's TRP ratings booster.

We can't say anything on this issue as it is to be said that salman khan was waiting long for Kapil Sharma when he came to promote his movie SULTAN and this could be the reason why Salman actually ignored him during his hard time and opted for SUNIL. 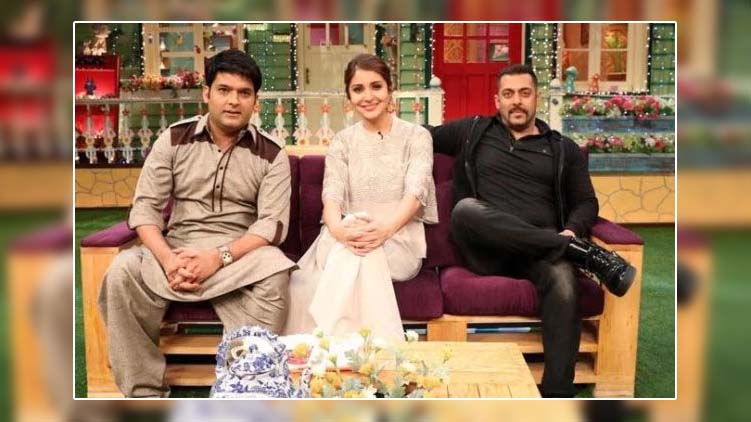 Inspite of all these, Salman Khan himself always makes people wait longer than actually they should, so this could not be the actual reason for sure.

Most surprisingly Kapil Sharma has not shown any sign of anxity or trouble from his this stepl and here is the statement of TKSS source.,

“Kapil showed no signs of stress or concern over Salman’s boycott of the Kapil Sharma Show. He’s on terrific terms with almost the entire industry. He is okay with whoever chooses not to come on his show.”

Well well, in the past also we have seen Salman Khan patches up with people with whom he had a big fights too who knows one or the other day Salman and Kapil will come together for something really big! what do you have to say friends? 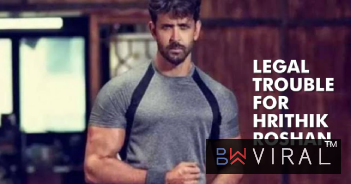 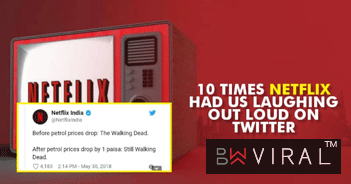 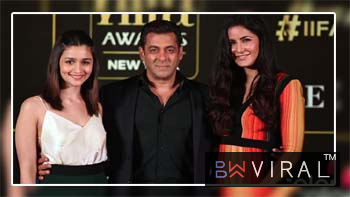 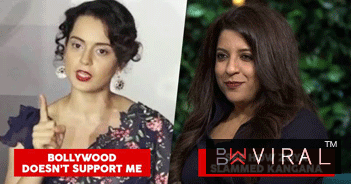