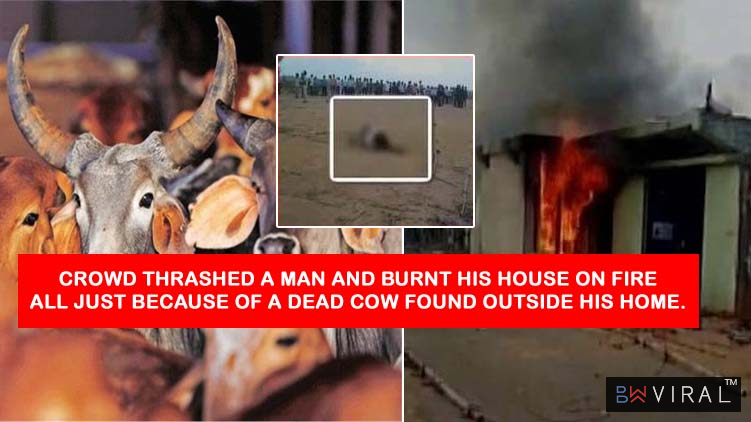 Now a days there are many incidents happening in India that people do not want to know any reason behind the actual aspects and scenarios and they just want to take action against whenever cow death occurs. The frequecy of these sort of incidents have gone high and we must society must urge to take some positive steps on the same to calm down the situation. This shameful incidents are not at all expected in India at any cost, Why government does not take strict steps against it too???... 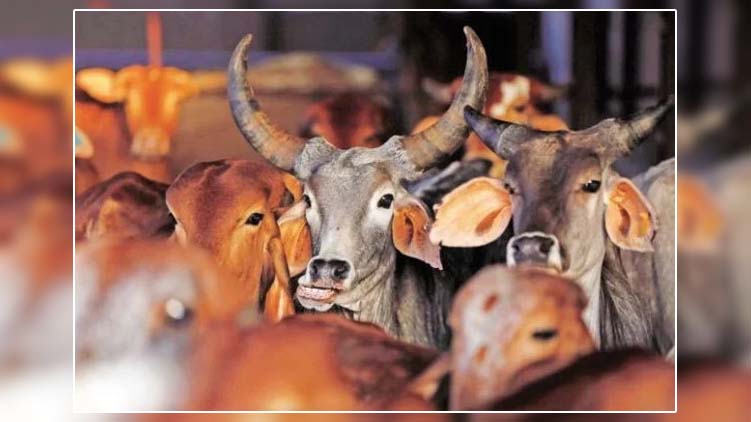 Muslim Man Ansari had been thrashed and bully by a village crowd and almost 200 people just burnt his house for the reason being there was a dead cow just next to his home. This incident took place on Tuesday at Deori’s Beria Hatiatand, Giridih, Jharkhand. 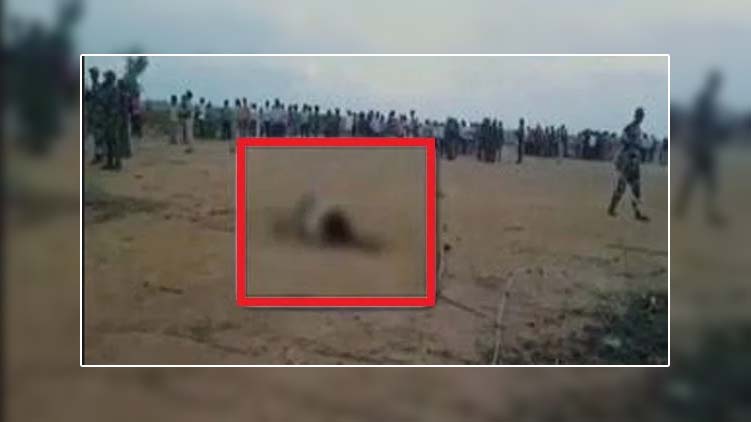 According to reports man and his family is completely safe and stable at this point of team. We must be thankful to the the armed forces who came in so aggressively and they pushed a crowd back with lot tear gas and they had to do fire in air too as mob was had already injured 50 arm forces who are being treated at hospital now.

“Our men and officials braved the crowd and immediately rescued Ansari and his family members. When the police tried to take him to hospital, there was resistance from the crowd. There was heavy stone-pelting. We had to open fire in the air.” 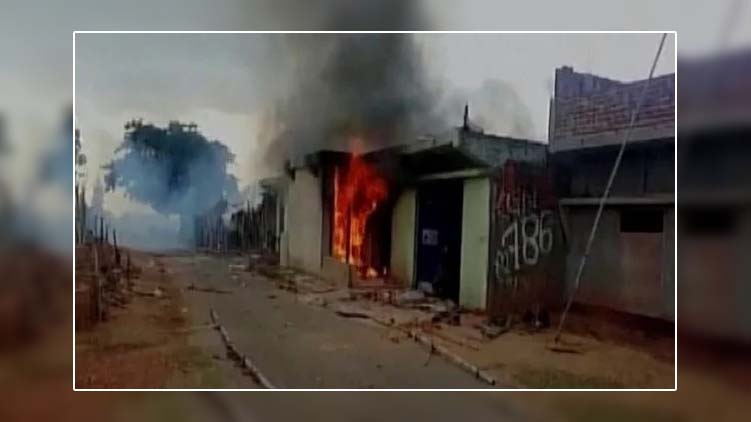 We need a peaceful world than these incidents must be stopped at any cost. What do you have to remark on this shameful act ???? 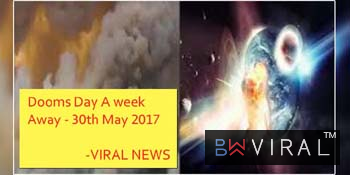 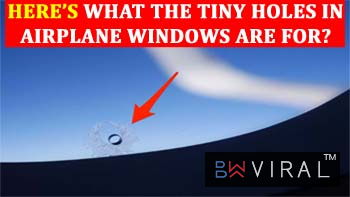 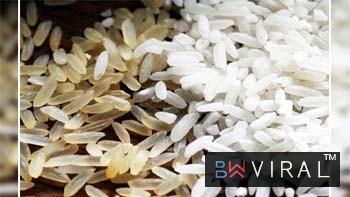 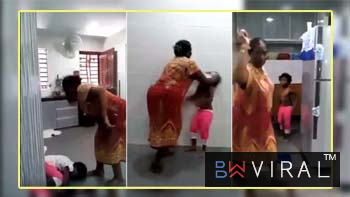 Cops Arrested This Woman For