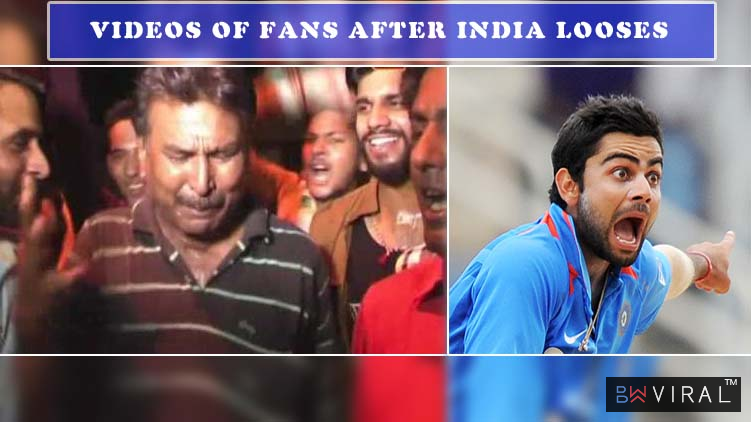 After India lost the match against Pakistan, there have been sadness everywhere. Fans of cricket, the media and experts have all been analysing the game and pointing out errors. 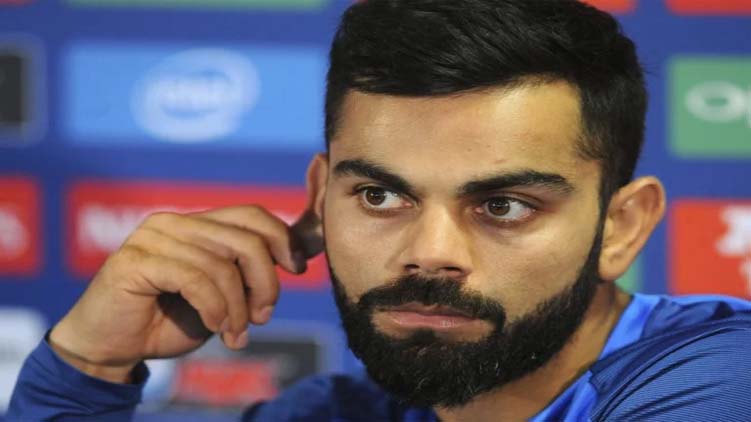 People have failed to realize that cricket is a game and one team is sure to lose. They cannot be two winners. Fans have heavily criticised the captain and other cricketers for the loss. Some have gone to the extent of breaking TV sets and hurling insults at the captain and players.

While quite a number has taken it as a sport, some have gone ahead to personally attack team members. A video online captured reaction from some fans and it seems some have lost their senses or just been overly emotional.

After viewing the clip, you may think someone has lost a dear one. Some chanting “Virat Kohli Haay Haay” airing views of conspiratorial theories.

We know it is natural to feel disheartened and disappointed at the loss, but everyone should try to imbibe the spirit of sportsmanship. It is known that India is passionate about cricket but it is also important to understand that the favourites do not always win and this is why sports is fun and unpredictable. 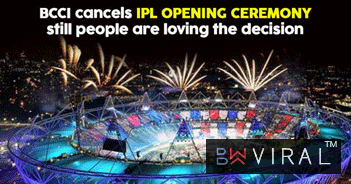 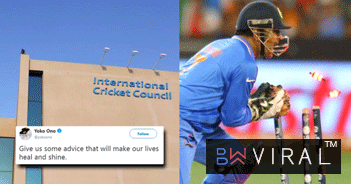