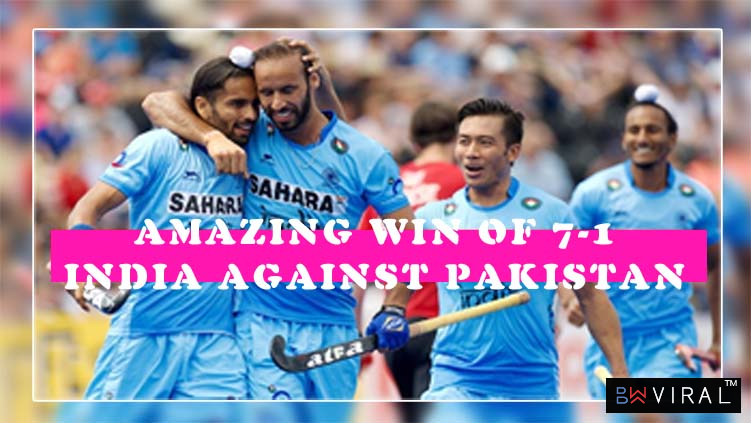 History has been created in hockey as India beats Pakistan 7-1 in the Men’s FIH Hockey World League Semifinals, the biggest victory margin ever. Obviously, the Indian – Pakistan rivalry extends beyond cricket and the hockey fans have had a taste of the fun. 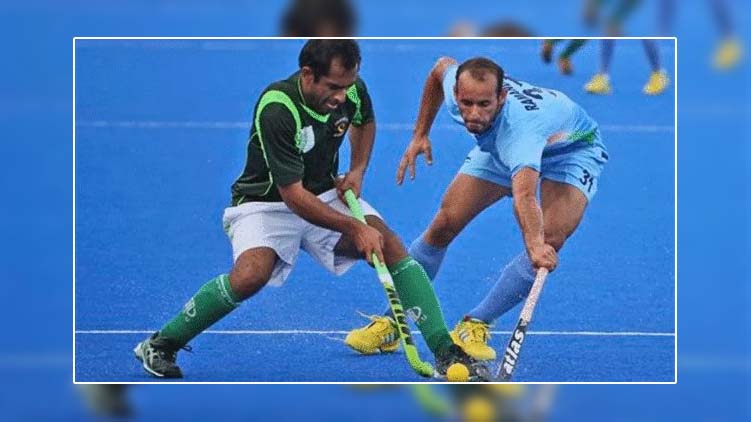 With the anxiety in the air over the winner of the Champions Trophy, the wonderful winning margin in hockey gives Indians a great reason to celebrate.

This is the first part of the Men’s FIH Hockey World League Semifinals of which the second part will be held in South Africa in July. The first runs from the 15th – 25th of June and involves a total of 10 teams.

The second part also involves 10 teams and both serve as a qualifier to the Men’s FIH Hockey World League Finals that will take place in 1st – 10th of December in Bhubaneswar, India.

The semifinals also serve as a qualifier to the 2018 Men’s Hockey World Cup which will involve 7 teams. 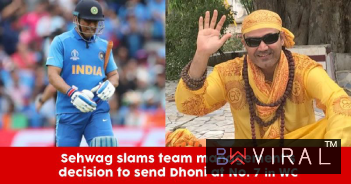 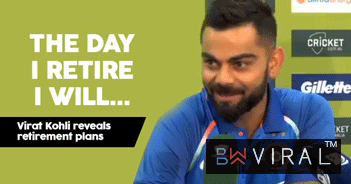 This Is What Virat Kohli Pla