AYESHA TAKIA TO MAKE A COMEBACK WITH ZINDAGI YEH ZINDAGI 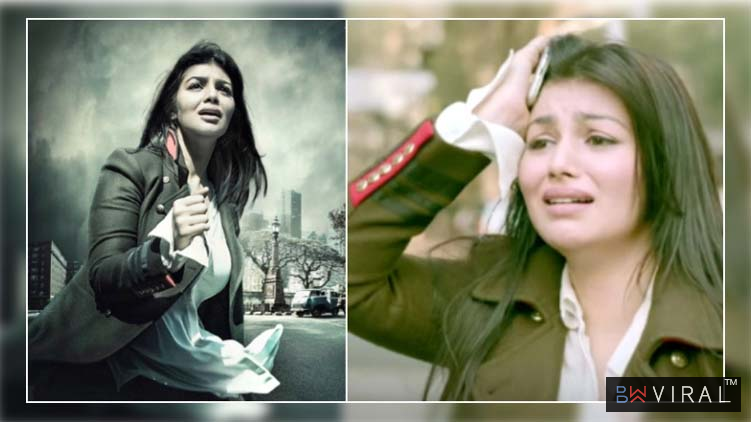 Rumor is making the rounds that Ayesha Takia Azmi is set to return to singing with a single titled ‘Zindagi Yeh Zindagi’, after being away for some time.

Ayesha who had featured in Bollywood with Salaam-E-Ishaq, Dor, wanted amongst others after debuting in Taarzan: The Wonder Car, went on a sabbatical after her marriage to FaranAzmi.

Looking at the single’s poster featuring the beautiful Ayesha, one would get the impression of a typical commercial movie. 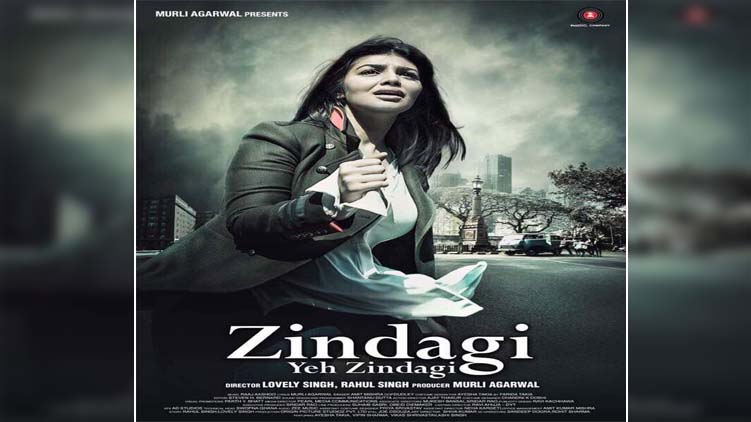 The single is directed by Lovely Singh who also directed Kya Love Story Hai, which starred AyeshaTakia and Tusshar Kapoor.

In a chat with the media, Lovely Singh said that although ‘Zindagi Yeh Zindagi’ looks more like a movie, it is a music video with a story in it. It speaks about women empowerment and talks about a woman who rescued her sister from child trafficking.

“ When I was approached to direct the song’s music video, I discussed with Ayesha Takia and she agreed to it. The shooting has been something really big for me. It has a very expensive budget which I would not like to talk about.”

Ayesha has not announced any further involvement in Bollywood after the single. 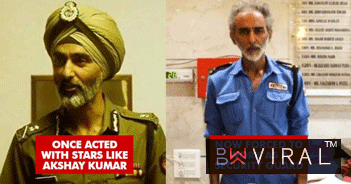 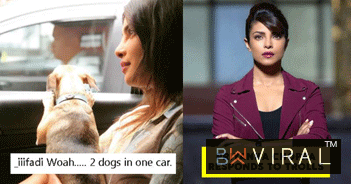 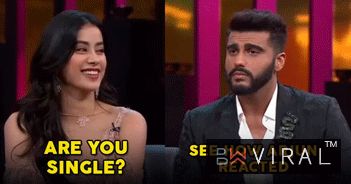 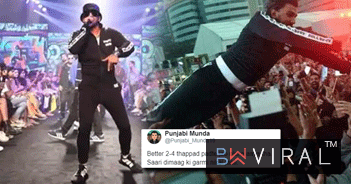 Ranveer Singh Dived Into A C