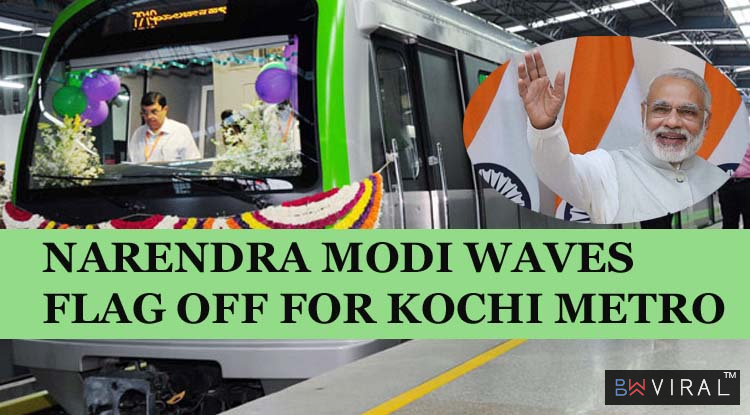 On Saturday, Prime Minister Narendra Modi commissioned Kochi’s metro rail, which is said to have many firsts to its name. 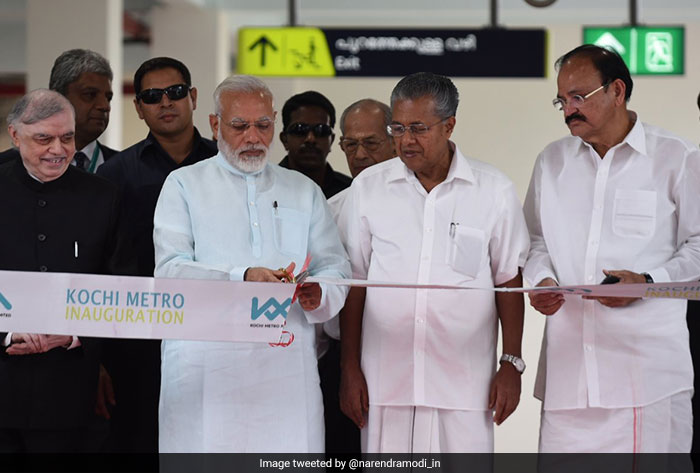 The inaugural ceremony was held at the rail’s Palarivattom station where the PM cut the ribbon, after which he took a ride to the Pathadippalam station alongside rumored NDA presidential candidate E Sreedharan, Kerala Chief Minister Pinarayi Vijayan, Kerala chief secretary Nalini Netto, urban development secretary Rajiv Gouba, among others.

The Kochi metro will be India’s first to have a water subway that will serve as a feeder service to the rail system, therefore making it the country’s first integrated multi-model transport system in the country. 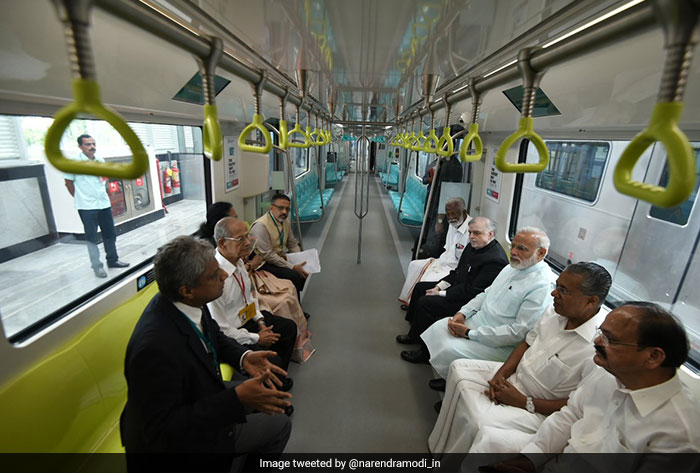 Commercial operations are scheduled to begin simultaneously on Monday by 6 am from Aluva and Palarivattom. Already, 219 trips have been fixed for Monday. 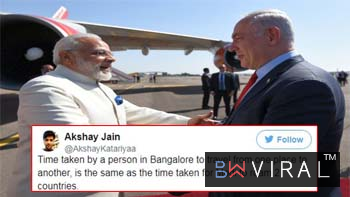 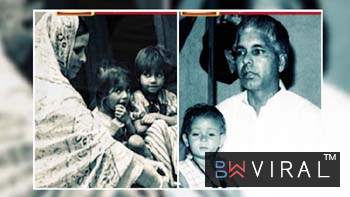 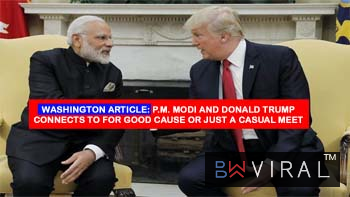 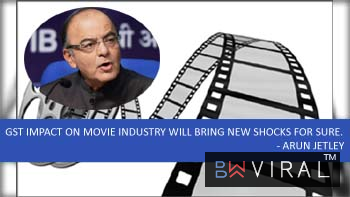