RAVEENA TANDON SLAMMED BY TWITTER FANS FOR SARI TWEET. SHE HAD TO APOLOGIZE TO STEM THE TIDE. 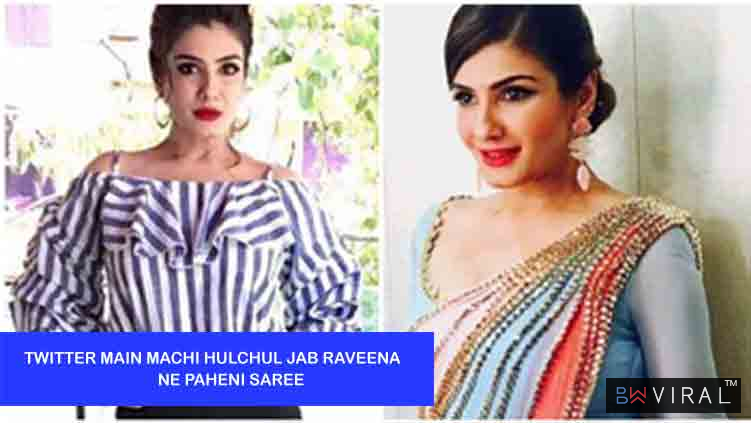 Sometimes saying a word or taking an action without first analyzing its meaning and evaluating its impact can be worrisome, taking actions without critically thinking about the reactions it may generate can be destructive.

Bollywood is pretty opinionated and there can lots of opinions about what’s right and what’s not, and in this respect, trolling, criticism and bullying is generated. 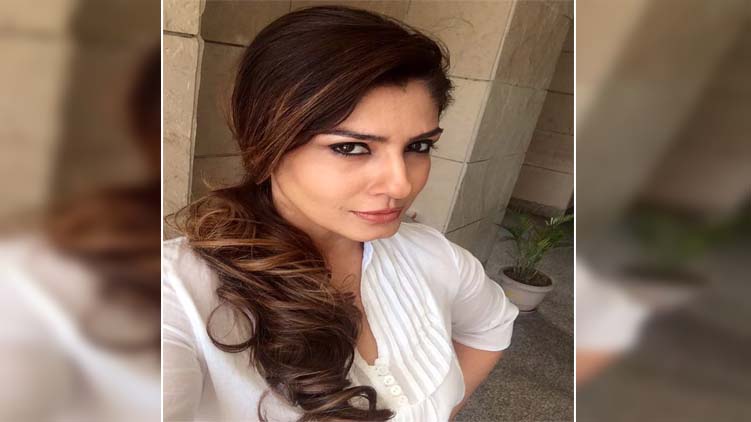 These days, a lot of Bollywood personalities are subjected to trolling. Priyanka Chopra, Deepika Padukone, Fatima Sana Shaikh are just a few names on the list. 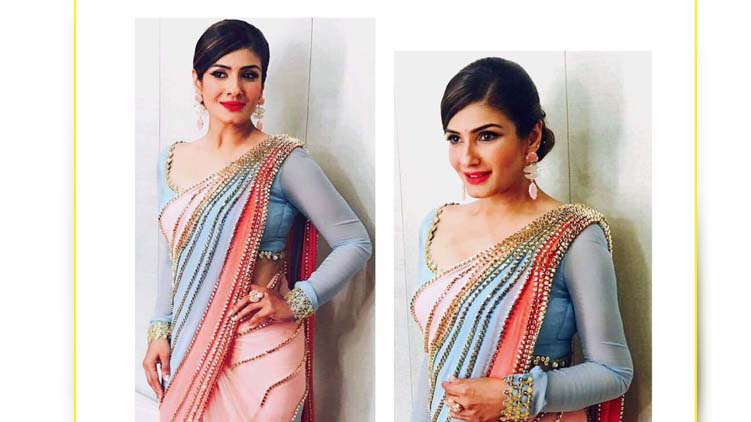 One of Bollywood’s most celebrated characters Raveena Tamdon is the latest to be trolled after she posted a picture of herself on Twitter adorning a beautiful sari. While fans were in love with the sari, it was the caption that got her slammed.

Not unless u claimed its exact sari worn by sita mata on her mehendi. Also, Muslims wear sari too, get some facts.(BTW this is not trolling)

With due respect, this is sick state of your own mind's farzi nationalist manifestations Ma'm ðŸ™ðŸ™

Indira Gandhi wore saree alwaz.. Noone termed her communal or bhakt.. Wht a bullshit post Raveena ji for using it for ur political slavery

Why associating Saree with a religion?My mother always wore saree,several other muslim women do so.With yr logic was my mother anti muslim?

If it has come across as anything else.I apologise.That was not the intention.Had not thought that it would be misunderstood the way it has.

The caption read, “A sari for today… will I be considered Sanghi, Hindutva, bhakt, communal icon? If I say the sari is the most elegant and I love wearing it.”

Nobody really understood what she actually meant. Did she mean that she will be trolled for celebrating sari and calling sari the most elegant dress? Or maybe she just wanted to get some attention.

Whatever her intentions were, the caption did not go down well with her Twitter followers who wasted no time in criticizing her. But In the end, she apologized 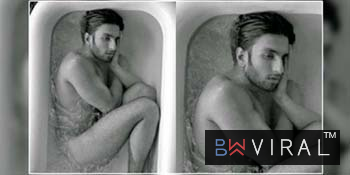 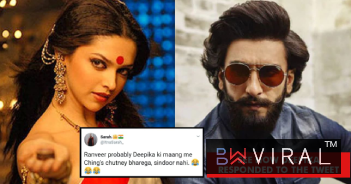 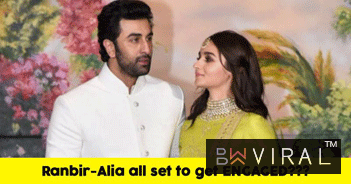 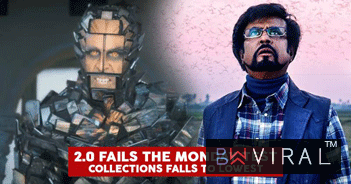