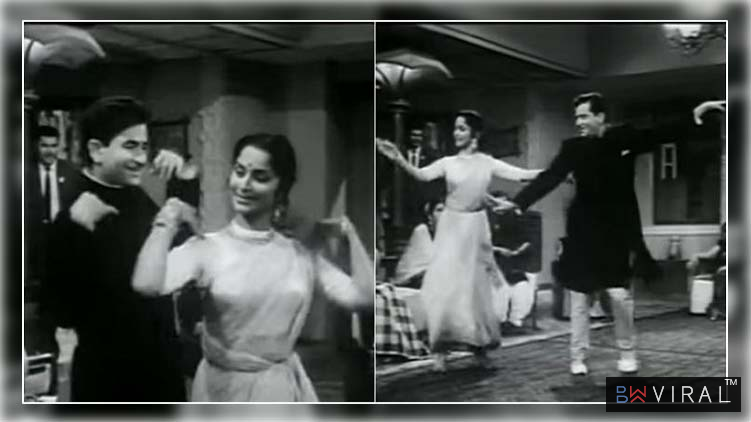 A new version of Ed Sheeran's 'Shape of you' song is sure to make you love the track all over again. The song which had recorded huge numbers of renditions had new covers everyday with achieving over 3.4 million views, 85,000 reactions and more than 42,000 shares, the Rc Talvar's movie produced in 1963 'Ek Dil Sau Afsaane' which features Raj Kapoor, Waheeda Rahman, Sadhana Roy Chowdhury, Raj Kishore among others shows Raj Kapoor as a Shekar's maternal grandmother who is religious and a true believer of her faith. She believes everyman must have a male heir who will bear their family name also had Sunita waheeda Rahman as Sunita in the cast. Had become is a big hit on twitter as its been used as a meme.

Bollywood veteran actors Raj Kapoor and Waheeda Rehman dance to the song had made both Indian artistes and fans fallen in love with the video which was shared on Facebook by 'Being Indian' leaving the viewers delighted to their unique twist on the viral online song. Abdul Rehman Khan on Facebook said “Raj Kapoor's dance on shape of you was cool' while another user added “This is perfect moves to the word of the song.” 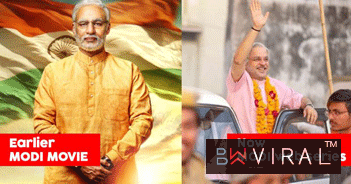 Eros Is All Set To Launch A 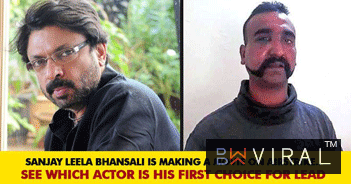 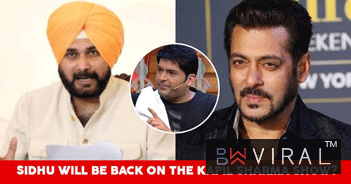 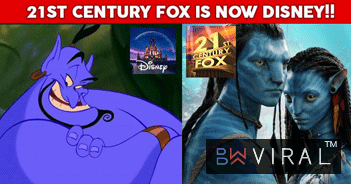