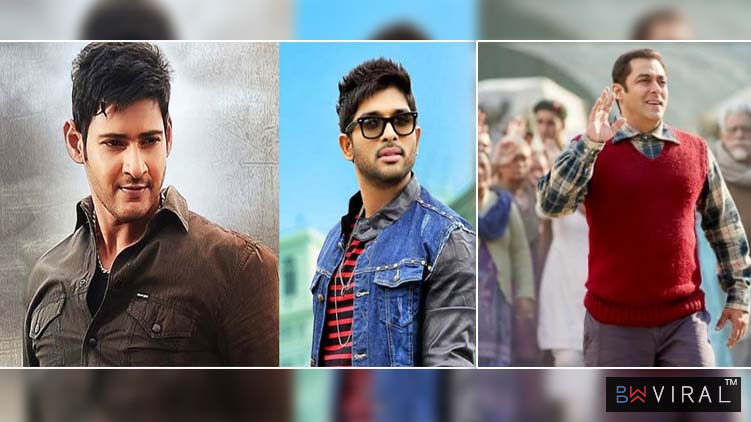 It is known that whenever Salman Khan is set to release a movie, nobody dares to compete with him. They always give a time frame before any film can be released whenever Salman Khan releases a movie. This is because anytime he releases a film, every other activities stands still, he releases a storm at the same time and it always make the cash registers to skyrocket. This is why Mahesh Babu decided to stay down until the storm stills but Allu Arjun is all set to face that storm. Allu Arjun DJ is set to hit the screen on June 23 and due to the response the trailer got, he is not bothered by Salman Khan's film, Tubelight.

Mahesh Babu film Spyder was supposed to be released on June 23 but due to some undisclosed reasons, it was postponed. It was earlier announced that it will be released by August but now it seems that will no longer be possible. The film is a game-changer combo of AR Murugadoss and Mahesh Babu and everyone is so excited about the movie. Allu Arjun DJ trailer is a storm itself not to make mention of Assassin and Brahmin, they all got huge responses. His fans are waiting for the film to hit the screen and this must be his reason for daring to face Salman Khan. 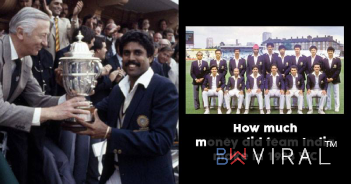 You Will Be Surprised To Kno 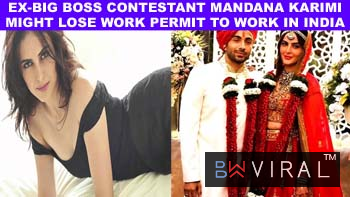 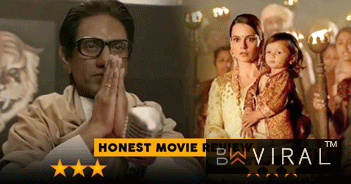 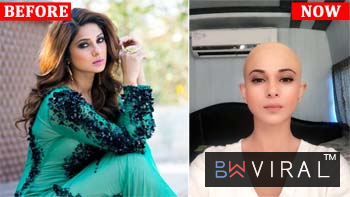