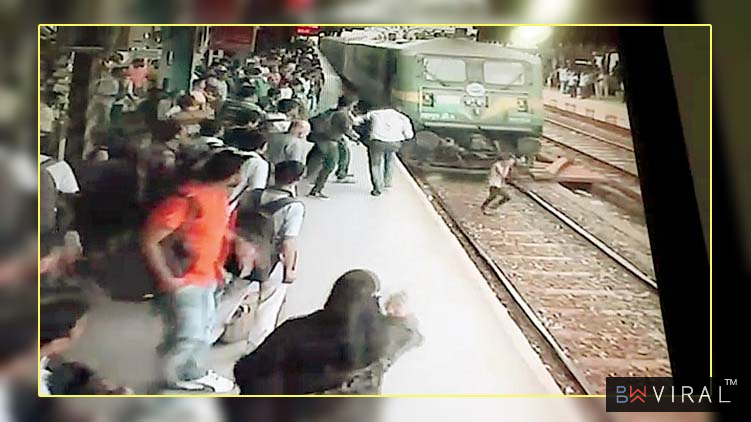 Train accidents have claimed lots of lives as victims rarely survive. Everyone knows how dangerous it is to cross from one platform to another on busy railway tracks.

At Kurla station in Mumbai, a girl was talking on her phone while crossing the rail tracks. Suddenly a train appeared and terrified passengers started shouting to alert the girl of the approaching train.

When she saw the approaching train, she jumped to the other side raced towards the platform. Unfortunately, the ensuing terror and confusion made her lose consciousness and she mistakenly ran towards the oncoming train. By this time, the train was already close and it hit her.

The RDF soon arrived and took her to the hospital for treatment. To everyone’s amazement, she survived the accident with minor injuries and had since been reunited with her family.

Police told reporters that the use of mobile phones along the rail tracks is prohibited and the accident happened as a result of the girl’s carelessness.

People rarely survive train accidents and the girl is one of the lucky few. Although smartphones have become an important part of our lives, it should not be a reason to negate the importance of our lives. 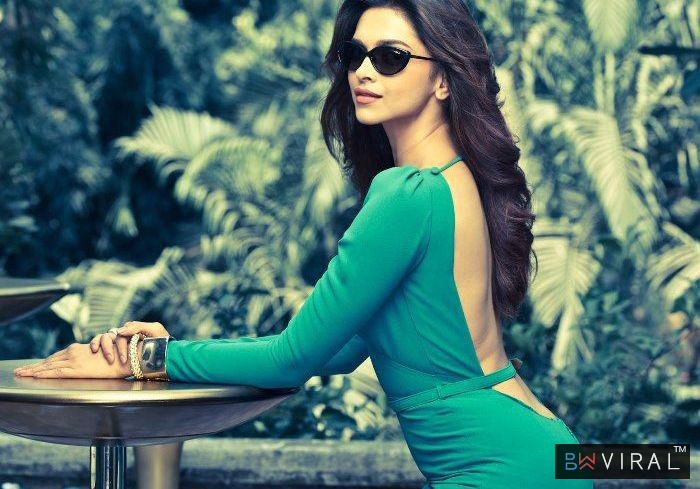 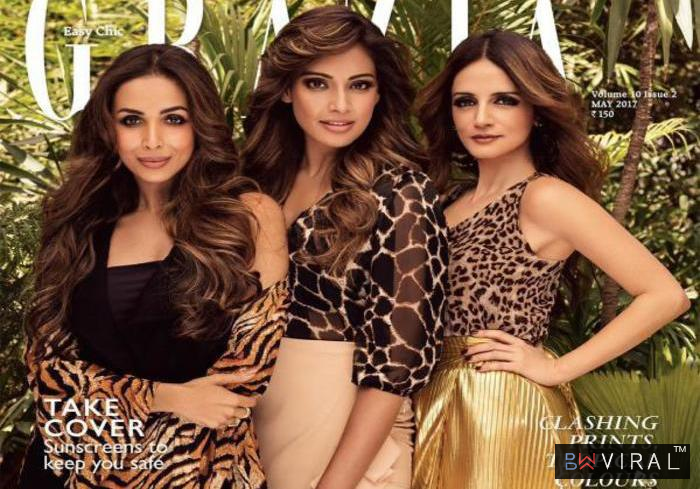 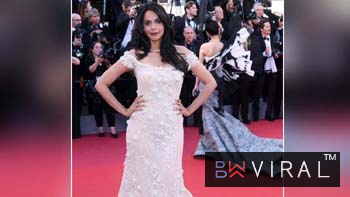