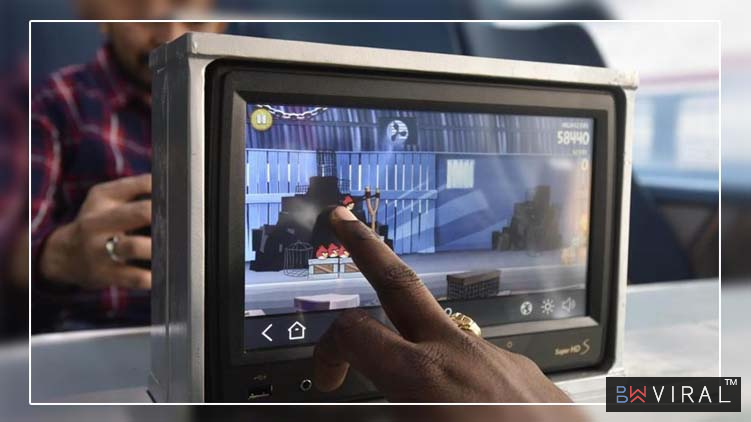 The Tejas Express high-speed train took off for its first trip from Mumbai to Goa. It’s reported by the railway officials that the train came back with less head phones as 12 were stolen, some of the LCD screen were damaged and the train was littered with waste. 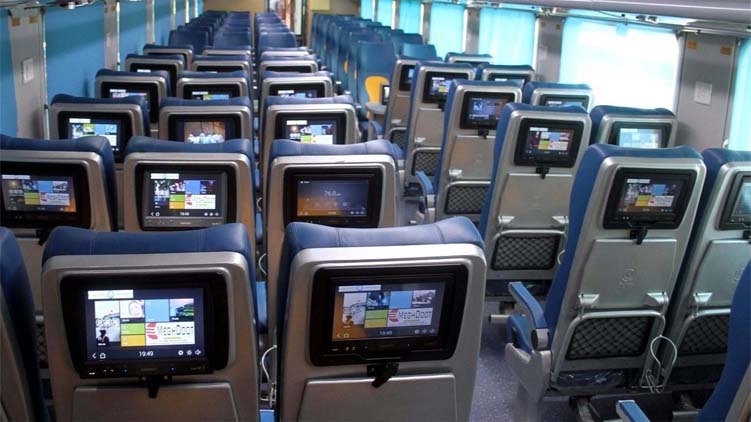 On Monday, the train took off from Chhatrapati Shivaji Terminus in Mumbai and returned from its destination on a day after.

The railway officials said they had expected such things to happen but the level of damage done in the train was too much. Meanwhile, they plan to send an appeal to the train passengers to avoid destroying the train equipment.

The Tejas Express train will run on the Mumbai-Goa train route for five days of the week which are Tuesday, Wednesday, Friday, Saturday and Sunday during the non-monsoon period but thrice in a week during monsoon. The train will leave from Mumbai at 5am and reach Goa at 1.30pm, then take off from Goa at 2.30pm and reach Mumbai at 11pm. The train is designed to run at 200kmph speed, it has various unique features like automatic doors, tea and coffee vending machines, vacuum bio-toilets and much secured gangway. 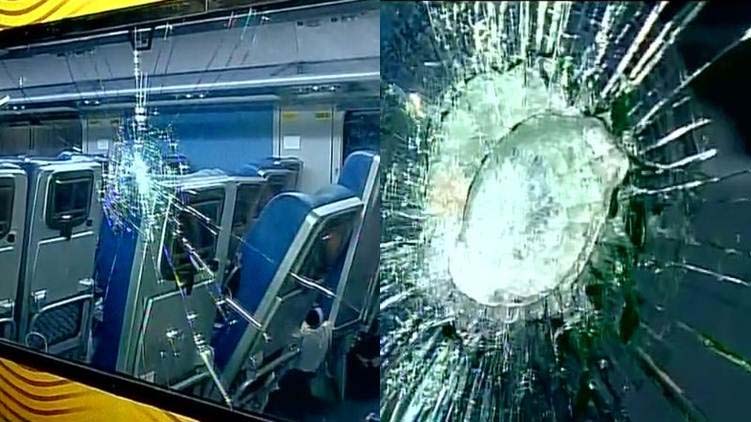 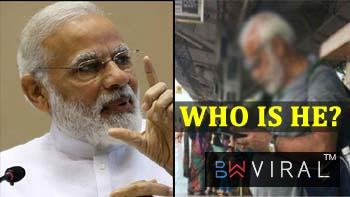 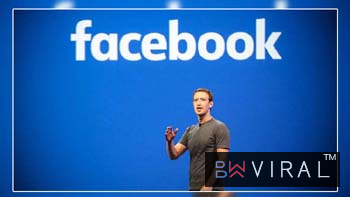 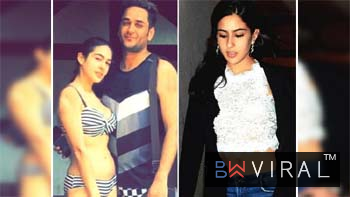