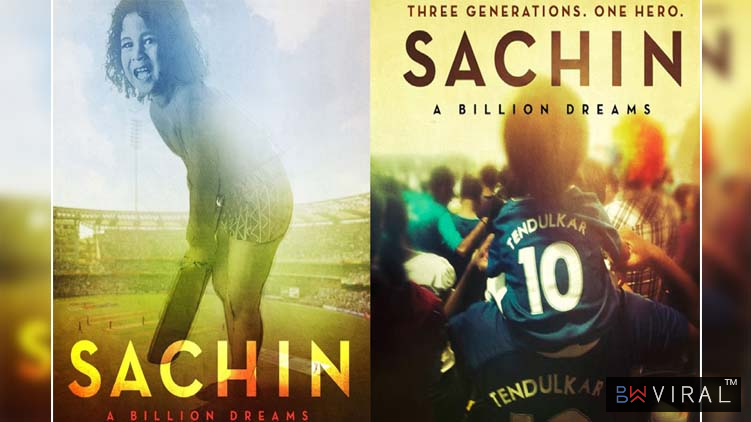 Sachin: A Billion Dreams is a 2017 Indian biographical movie written and directed by renowned James Erskine, the movie was produced by Ravi Bhagchandka. The movie is based on the life story of Indian cricket legend Sachin Tendulkar.

This movie tells the tale of a restless boy and his life journey from watching India's first World Cup winning skipper Kapil Dev lift the trophy, to fulfilling his own world cup dreams. He is the most celebrated sports personality in India, he created an era which Indians are proud of. Sachin Tendulkar’s much awaited film, Sachin: A Billion Dream is ready to hit the cinema tomorrow. The cricketer who is now an actor hosted a special screening for his cricket team mates and movie crew at a theatre in Versova. The actor's guest list was a star filled one and everyone was present. 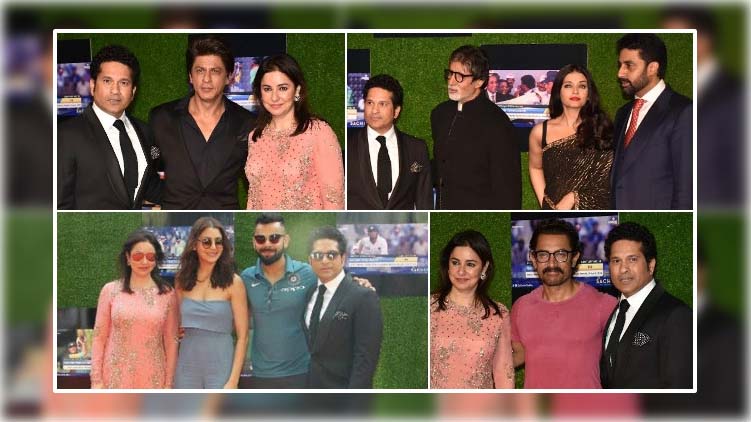 The entire Indian Cricket team had the opportunity to attend the special screening of the movie before leaving India for the ICC Champions Trophy in England. 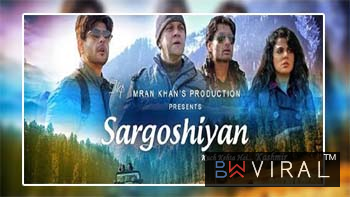 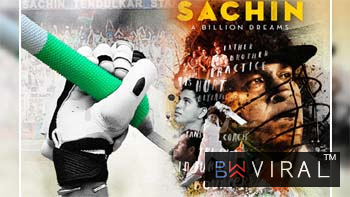 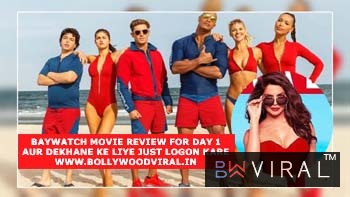