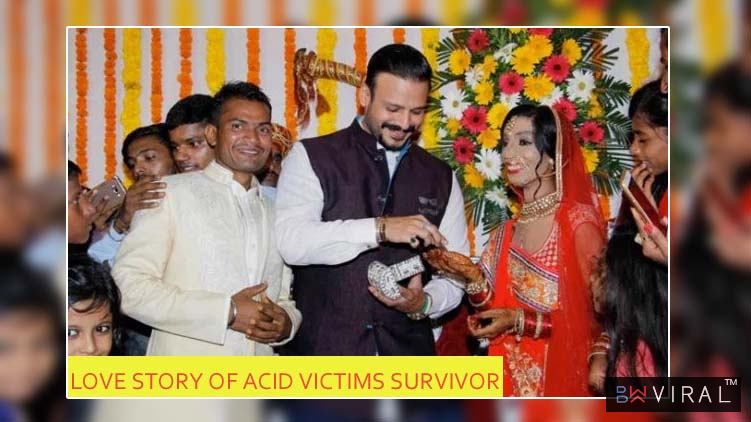 Love is a feeling beyond human control. It can make one stronger and better. The story of this acid attack survivor will make you love more and trust more.

In 2012, Lalita Benbansi was attacked by her cousin with an acid after small family misunderstanding, which result to complete burning of Lalita face and she had to undergo 17 face surgeries to fix it.

After the incident, she was broken and never believe anything good would come her way. Well, life smiled on her after she got a call from a wrong number which changed turned her story around.

Lalita said that her life was changed due to one call which was even a wrong number. "So many face surgeries to fix my face as it was badly deformed. Hoping for a better life, I moved from Azamgarh to Kalwa in Thane near Mumbai. Miracles do happen, now I believe it—who would have thought an acid victim and after 17 surgeries would ever find love. But it has happened and it all began with a wrong number.”

The call came from Ravi Shankar which never knew but they connected over time and they started communicating often then it became regular for nearly 2 months then they decided to get married.

Shankar who works as a CCTV operator in Kandivali, Mumbai and also owns a fuel station in Ranchi said he wasn't bothered about the effect of the acid on her face as he was in love with her inner beauty and now they are happily married. 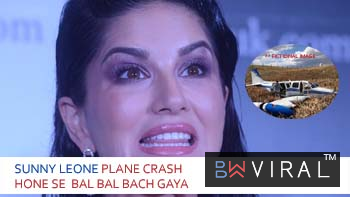 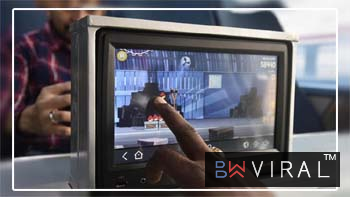 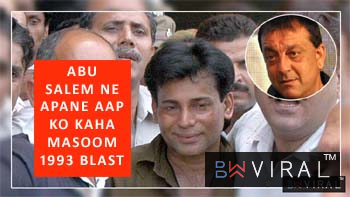 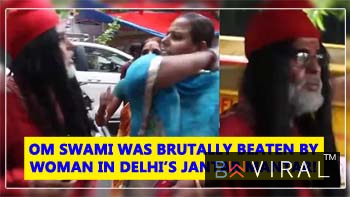