Shoaib Akhtar Discloses His Technique Of Getting Virat Kohli Out

Virat Kohli, the Indian cricket team skipper, is one of the best batsmen of the present times and bowlers from all parts of the world find it pretty difficult to get him out. The Indian right-handed batsman has scored more than 21,000 runs in all the formats with 70 hundreds in test matches and ODIs. 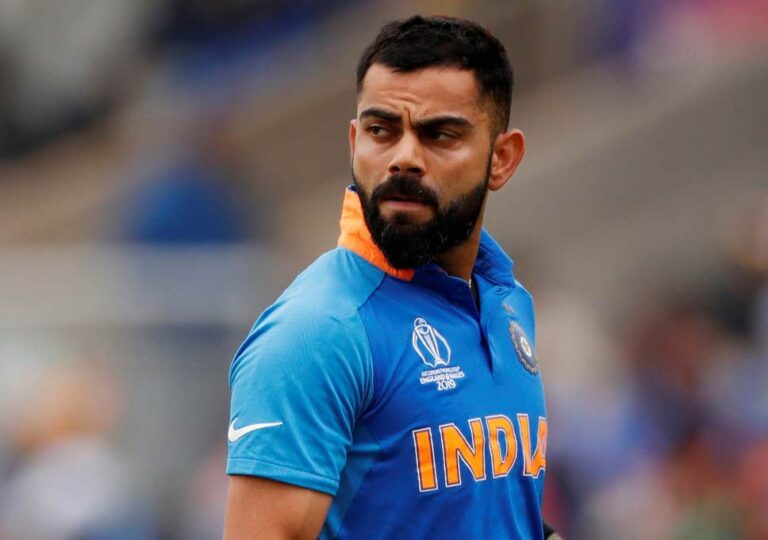 Shoaib who is also known as Rawalpindi Express was full of praises for the legendary former Indian cricketer Sachin Tendulkar and called him the greatest batsman of all times. However, he also talked about the times when got Tendulkar out. He recalled the match which was played at SuperSport Park in Centurion during the World Cup 2003 in which Sachin Tendulkar hit a six of Shoaib’s bowling over the point area but the Indian batsman was not able to complete his century as Shoaib got him out for 98. 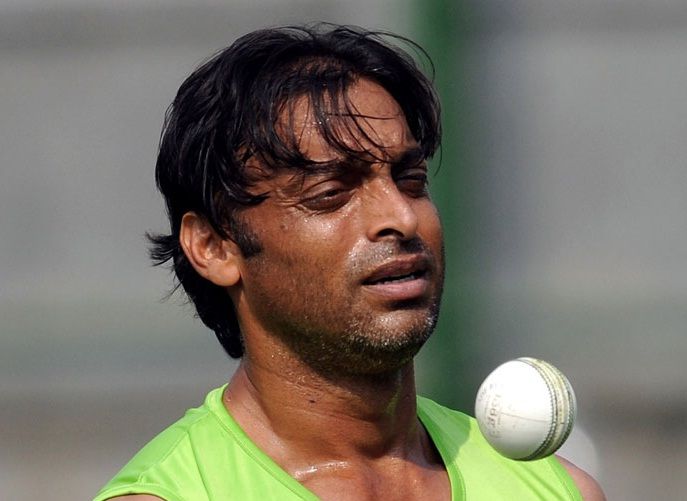 According to Shoaib, he has taken Sachin’s wicket 12-13 times but the Indian cricket fans only remember that six. He also went on to say that if he knew a six would make 1.3 billion people so happy, he would have allowed Sachin to hit him for a six every day.

Shoaib has earlier demanded an ODI series between India and Pakistan for raising funds for COVID-19 victims; however, there is no chance that the Indian board will even pay heed to any such demand. 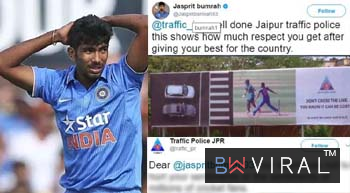 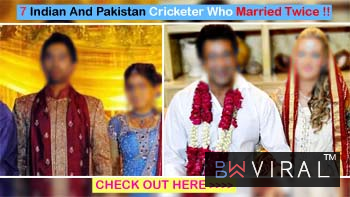