The whole world is fighting the coronavirus outbreak and majority of the nations of the world have imposed lockdown in order to break the chain of the virus transmission. The cricketers are also locked inside their houses and as they don’t have the option of working from home, they are utilizing this time in getting active on social media networks to interact with their fans, relive old memories, share important incidents, have Q&A sessions with fans, etc. 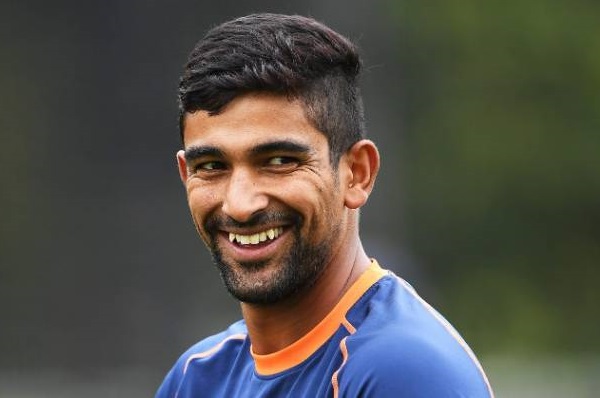 Many cricketers are also conducting Instagram live sessions with other players and Ish Sodhi, the New Zealand leg-spinner, also had one such session with England cricketer Jos Buttler. While Jos Buttler plays for Rajasthan Royals (RR) in IPL, Ish Sodhi is spin consultant for the same IPL franchise. The New Zealand cricketer also used to play for RR earlier but the franchise released him before the auctions of IPL 2020.

During the chat, Ish also teased Jos in regard to the mankading incident which happened in the last IPL. Ish asked Jos about the RR batsman who got out by mankading. In response, the English cricketer laughed and questioned whether it is also the way to get a batsman out. Ish told Jos that it should not be a way and he is completely with the English cricketer on this matter.

Ish Sodhi: Which Rajasthan Royals batsman was dismissed by a Mankad?

Buttler: I don’t know. Is that even a way of deciding dismissal these days?

Sodhi: Shouldn’t be mate. I am with you Jos, it shouldn’t be, mate. 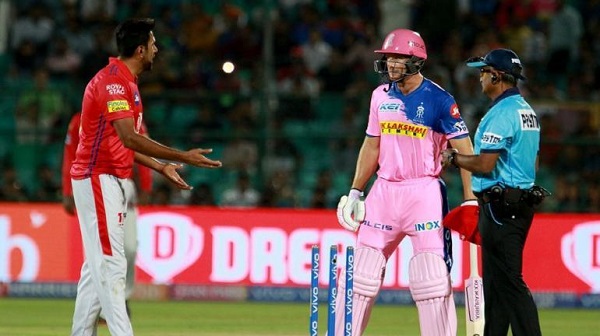 During IPL 2019 in a match between Rajasthan Royals (RR) and Kings XI Punjab (KXIP), the then skipper of KXIP, Ravichandran Ashwin was bowling when he saw that Jos Buttler who was at the non-striker end was out of the crease even before the ball was thrown; Ashwin removed the bails and Jos was given out. While many slammed Ashwin for insulting the spirit of the game, the Indian spinner always maintained that whatever he did is within the laws of the game so it is not wrong and he will do it again if he gets a chance.

As IPL has been postponed till May 3, it seems we have to entertain ourselves with the chats taking place between our favourite players. 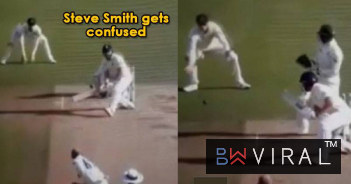 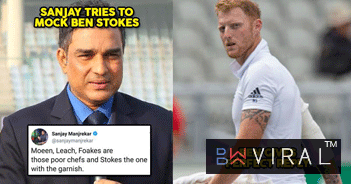 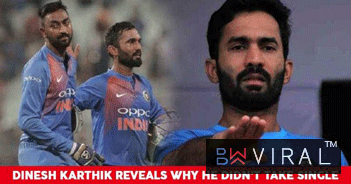 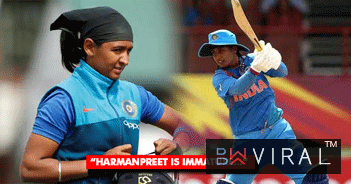