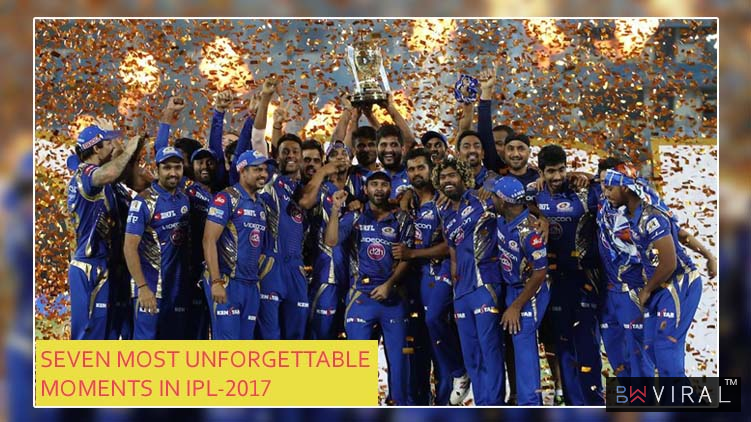 Looking back at the just concluded IPL 2017, many will agree that it was indeed a season of celebration. The rigorous battle of the IPL 2017 has finally yielded a good outcome for the Mumbai Indians as they have now recorded another title for the third time. At the IPL 2017 final, the Mumbia Indians defeated Rising Pune Supergiant to win the title with a solitary run. The Rising Pune Supergiant became relented as the game was formerly in their favor while forgetting that the Mumbai Indians are not to be taken with levity.

It won't be easy to choose all the memorable moments but here are the most seven unforgettable moments from the tournament.

Mitchell Johnson delivered the unbelievable in the ultimate over in the IPL 2017 finals. His moves were very outstanding and it yielded a positive outcome at the end.

These duos were able to showcase their talents to the world as it was the main objective of the IPL. Pant was able to earn many accolades all across the globe for his effort. The duo got a match-winning partnership of 143 out of the 209 targets they needed.

The special moments of Samuel' hat-trick will linger in the minds of many people for seasons to come. He did justice with the ball during the 12th game between Royal Challengers Bangalore and Mumbai Indians where he defended a total of 142.

During the 46th game against Royal Challengers Bangalore, Narine scored the fastest fifty in 15 deliveries. It was indeed a good thing that KKR saw his talent and gave him the opportunity to showcase it with the new ball.

It is no doubt tthat David Warner is one of the most cherished and loved cricketers In India. In a match between SRH and Gujarat Lions, David won thousands of hearts as he handed over Basil Thampi his lost shoes even before he could complete his rounds. The crowd was moved by this rare gesture.

6. The encounter between Kings XI Punjab and Mumbai Indians 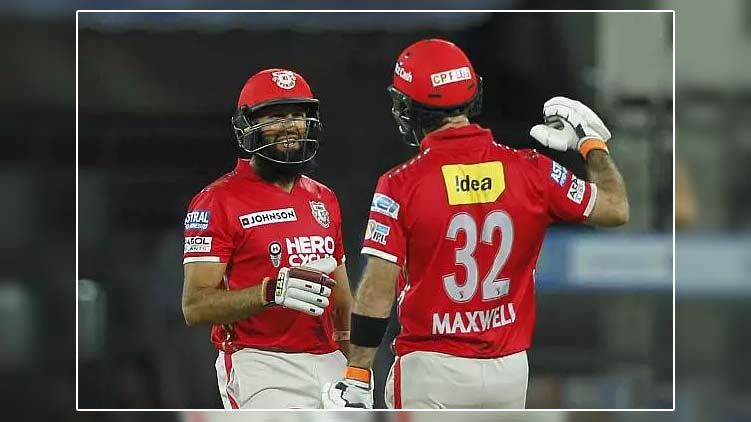 In a do or die game with KXIP, MI was close to pulling of a thriller  the Wankhede Stadium but we're defeated by a 7 run ND scored 143 in all.

Has anyone ever wondered if cricket has been played before at midnight? It has happened. The match between KKR and Sunrisers Hyderabad came into conclusion at about 1:30 am. SRH had 128 runs before the rain interrupted the match. KKR was able to achieve the 48 target chase given in six overs after having gone through some difficulties in the start. 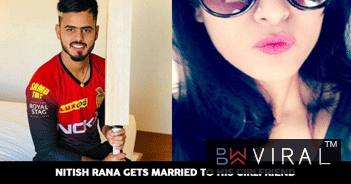 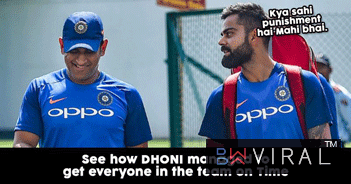