Meet Aslam Khan, The Actor Who Has Played Many Roles In Ramanand Sagar’s Ramayana

India is under a complete lockdown for 21 days which started from March 25 due to the coronavirus pandemic which has taken 150 lives while the number of infected persons in the country is more than 5500. As the Indian citizens were forced to remain inside their houses, many people demanded that the Indian government should re-telecast the famous serial Ramayana which was directed by Ramanand Sagar. 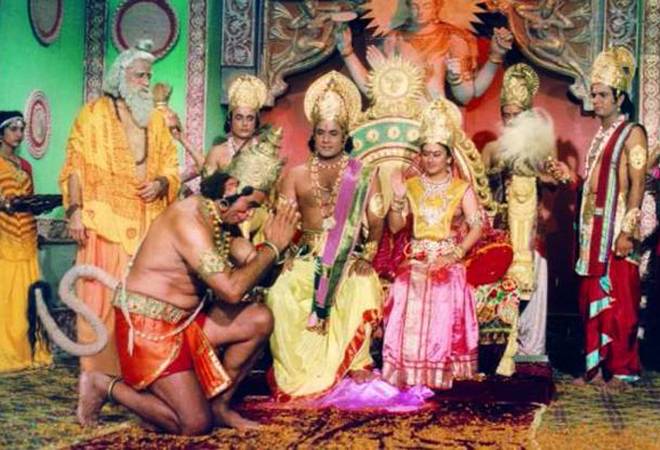 Ramayana serial is based on the ancient Hindu epic Ramayana which talks about the life-journey of Hindu God Rama and the circumstances that led to the historic fight between Lord Rama and Ravana.

While it was one of the most watched serials when it was aired in 1987, it is breaking all the records now when it is being aired once again. The actors who played the main characters of Rama, Sita, Lakshman, etc. are talked about a lot among the viewers but people have also noticed one actor who has played many characters in the serial. 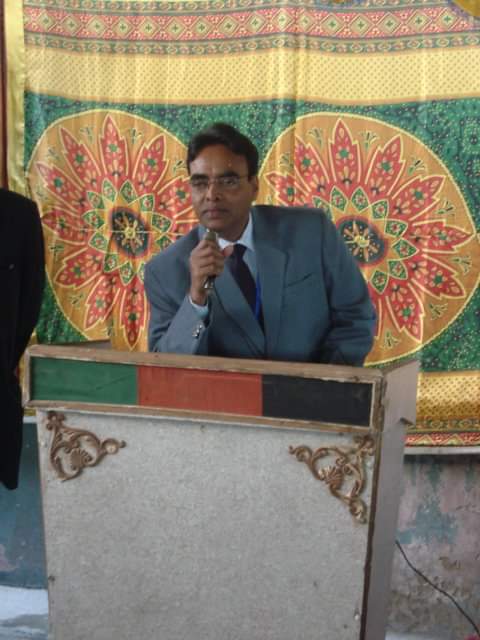 We are talking about Aslam Khan, the versatile actor who has portrayed various roles in Ramayana whether it is of muni, rakshas, Samudra devta and many more. 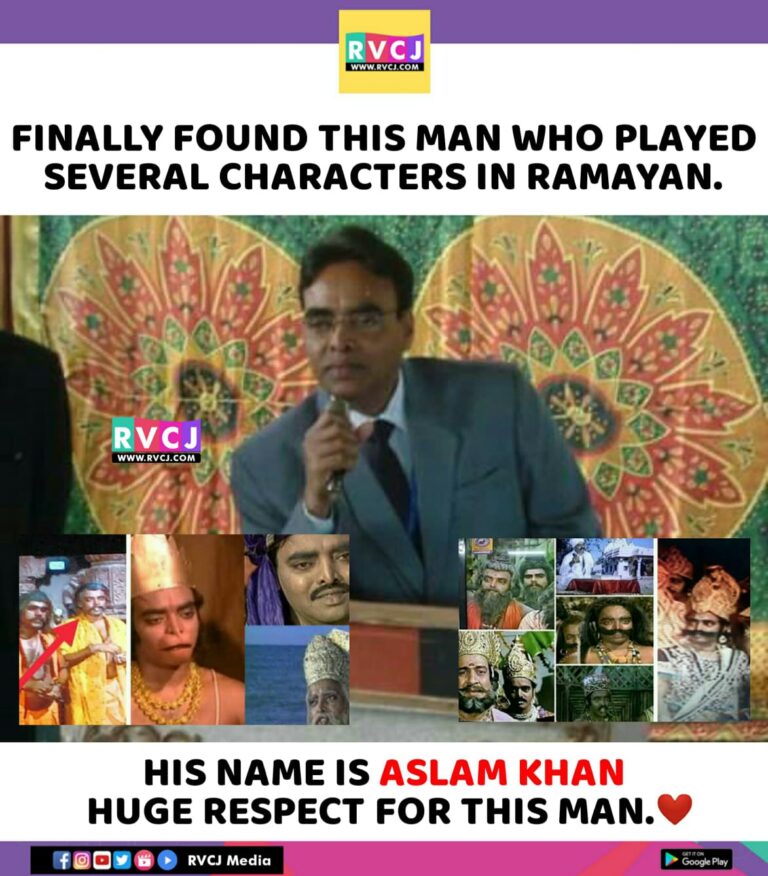 “A very proud moment for me right now and thanks for airing the #RamayanOnDDNational as my father Sir Aslam Khan has been a part of a major supporting role. A very thanks to all the #Ramayan team  @SagarRam @TheArunGovil @DipikaChikhalia @LahriSunil @imArvindTrivedi @DDNational”

A very proud moment for me right now and thanks for airing the #RamayanOnDDNational as my father Sir Aslam Khan has been a part of a major supporting role.

Other than Ramayana, Aslam Khan was also seen in serials Krishna and Alif Laila. While some online users are comparing Aslam Khan with actor Kamal Haasan who played many characters in one of his films, several others are drawing a comparison between Aslam and multi-talented Indian cricketer KL Rahul. 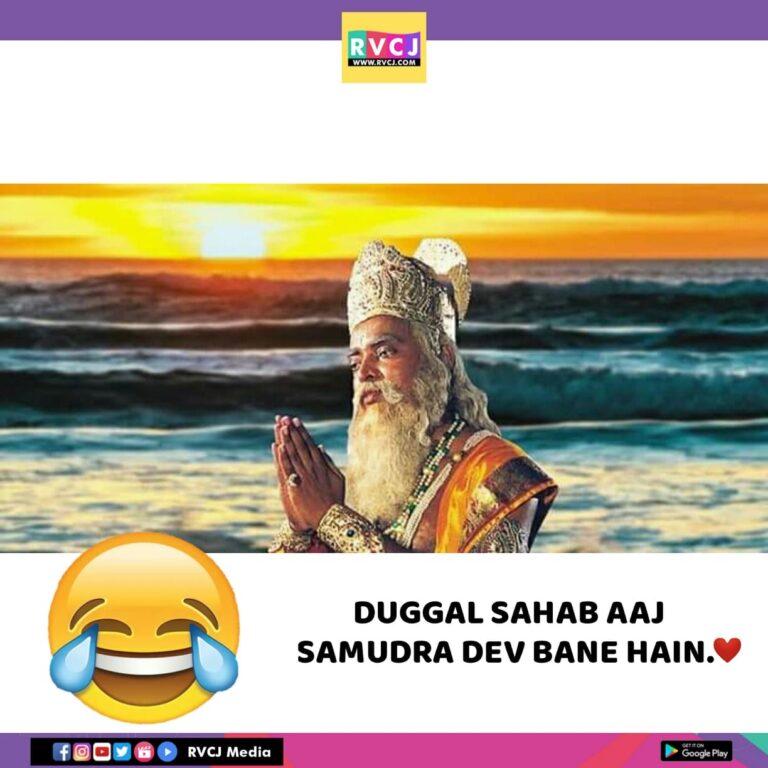 Many other old serials are also getting re-telecasted such as Mahabharat, Dekh Bhai Dekh, The Jungle Book, Byomkesh Bakshi, etc. so enjoy them but do stay at home to remain safe. 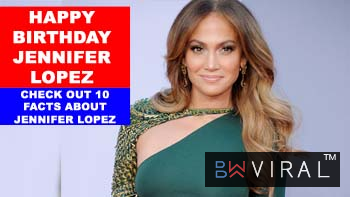 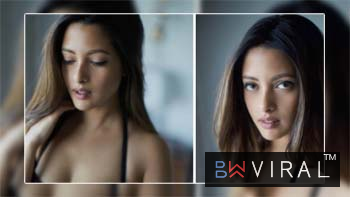 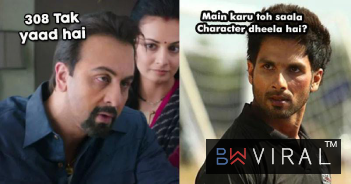 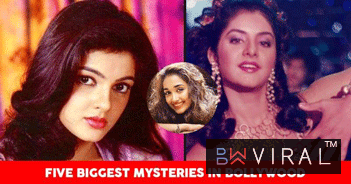