The number of coronavirus patients is constantly increasing in the whole world which makes it more important for all of us to remain indoors so that we don’t get infected with this lethal virus. India is under complete lockdown for 21 days which started from March 25 and is going to continue till April 14. The Indian Prime Minister Narendra Modi requested the citizens to help him in saving them and their families by staying at home so that the chain of the virus transmission can be broken. 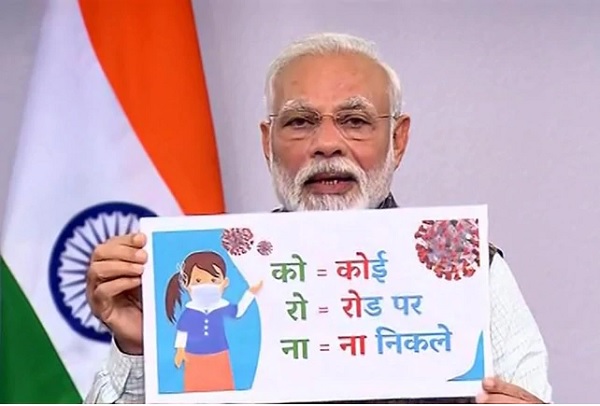 PM Modi also requested everyone to come forward and help the country in fighting the novel virus COVID-19 by making donations as per their capacities in the Prime Minister’s Citizen Assistance and Relief in Emergency Situations Fund (PM-CARES). This fund will be used in the future as well if God forbid we face another critical situation just like present scenario.

Many celebrities from Bollywood and sports world came forward to donate in this fund or in CM relief fund, such as Akshay Kumar, Prabhas, Kapil Sharma, Sachin Tendulkar, Rohit Sharma, Suresh Raina, etc. However, some people started questioning the amount they were donating, especially the amount of donations that were made by the Indian cricketers.

There is no denying the fact that cricket is the most loved sport of India and after the advent of IPL, even those who don’t get the chance of playing for the national team also earn good. Some people felt that the cricketers are donating very less in comparison to what they earn and they should have donated much bigger amount than what they have actually donated. Well, it is true that Indian cricketers are highly paid and they earn huge amounts from endorsements as well but it is also true that it is their hard-earned money and nobody has the right to question them. 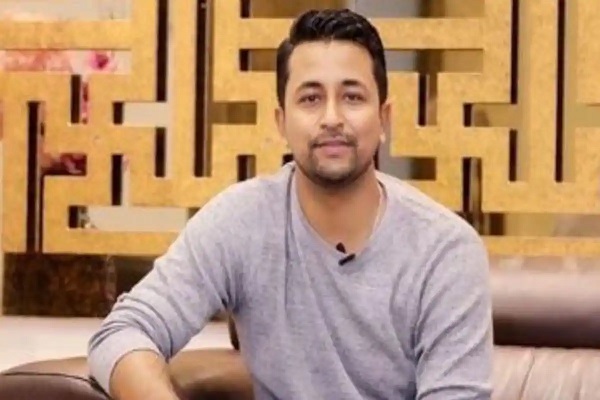 Here is what Pragyan Ojha tweeted, “It’s very strange to see people who are coming forward to give a helping hand in this crisis by donating are being questioned (how much have they donated). A help is a help, it is not measured. We should be thankful to them. #JustAThought #COVID2019india”

It’s very strange to see people who are coming forward to give a helping hand in this crisis by donating are being questioned (how much have they donated). A help is a help, it is not measured. We should be thankful to them. #JustAThought #COVID2019india ????????

What are your views in this regard? Do you agree with Pragyan Ojha? 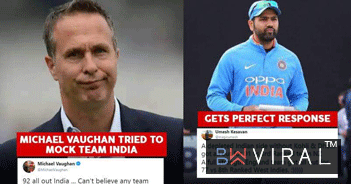 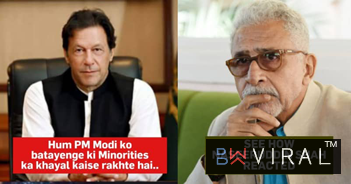