Alia Bhatt is certainly one of the most talented actresses of the present time and she has proved it many times with her acting performances in movies such as “Highway”, “Raazi”, etc. She debuted in Bollywood with Karan Johar’s “Student Of The Year” along with Varun Dhawan and Sidharth Malhotra. The film was a blockbuster and ever since, Alia has not looked back.

During a video chat with Rajeev Masand, Karan Johar said that in his opinion, “Student Of The Year” was an emotional launch for Alia but if we have to talk about her professional launch, it has to be Imtiaz Ali’s “Highway”. Karan accepted that he was not able to nurture Alia as an actor in the manner in which Imtiaz did. KJo further said that he knew there is something special in her but he was not able to use her talent properly.

Karan is working with Alia once again in his multi-starrer “Takht” but he doesn’t seem to be happy with it. He says that Alia has a good role in the flick and she is looking great too but he feels that he and Alia need to work in another film in which he can use her talent in an appropriate way and they will be known for that movie among audiences. 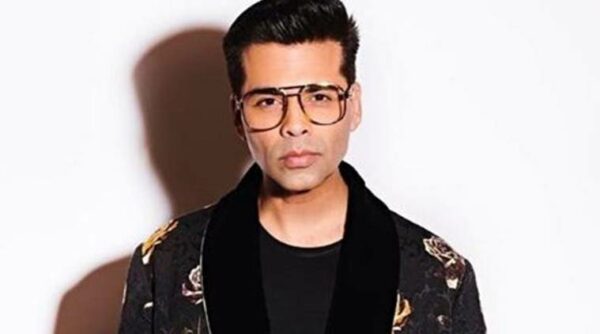 Alia will be seen next in Ayan Mukerji’s “Brahmastra” in which she is working with Ranbir Kapoor, Amitabh Bachchan and Nagarjuna. As of now, the film industry has been adversely affected because of the coronavirus outbreak as releases of few movies have been postponed indefinitely while shooting of many movies has also stopped.

We will also like to see Karan Johar utilizing the full talent of Alia Bhatt and are eagerly waiting for it. What about you? 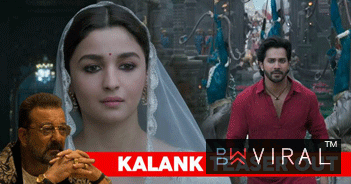 Kalank Teaser Out: This Is T 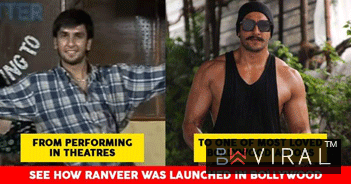 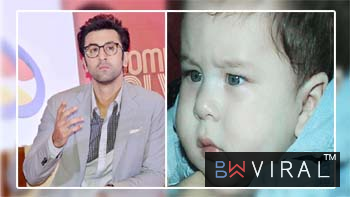 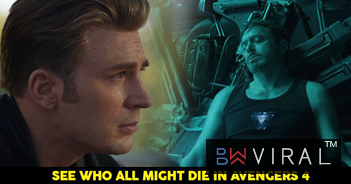 A Theory Reveals That Iron M