Arjun Kapoor, the Bollywood actor, is one of those few celebs who are very active on social media networks and also don’t mind dealing with trollers by giving them perfect reply.

The “Namaste England” star shares a good bond with actress Kareena Kapoor Khan and recently when the “Bajrangi Bhaijaan” star shared a photo with her son Taimur in her arms on her Instagram account, Arjun showered love on it with the comment, “The real nawaab” with a hug emoji.

Check out the pic shared by Kareena Kapoor: 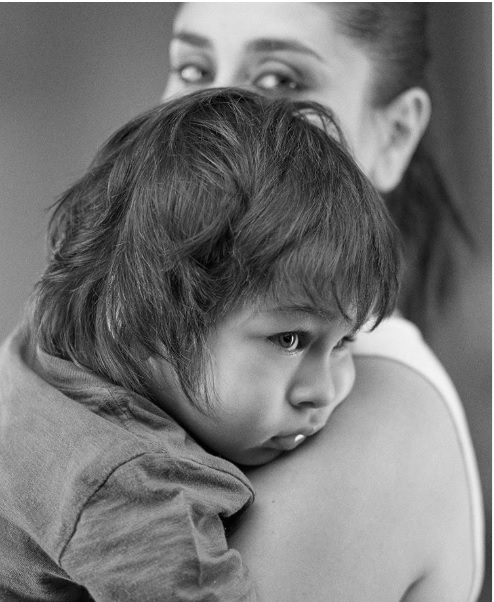 However, there was one online user who annoyed Arjun by asking him whether he likes a Hindu kid becoming a Muslim.

The “2 States” actor didn’t like such a comment and hit back at the user with a befitting response.

The response given by the actor was liked by many and he was praised for that as well. Arjun and Kareena worked together in “Ki & Ka” which was directed by R. Balki. Kareena is also a good friend of Arjun’s cousins Rhea Kapoor and Sonam Kapoor while Arjun’s girlfriend Malaika Arora is among very good friends of Kareena.

On the work front, nothing is going in favour of Arjun Kapoor as he has given back to back flops. His last movie “Panipat” was also not able to impress audiences despite the fact that it was based on the historic third battle of Panipat and in this film, Arjun played the character of Sadashivrao Bhau while Sanjay Dutt portrayed Afghan invader Ahmad Shah Abdali. 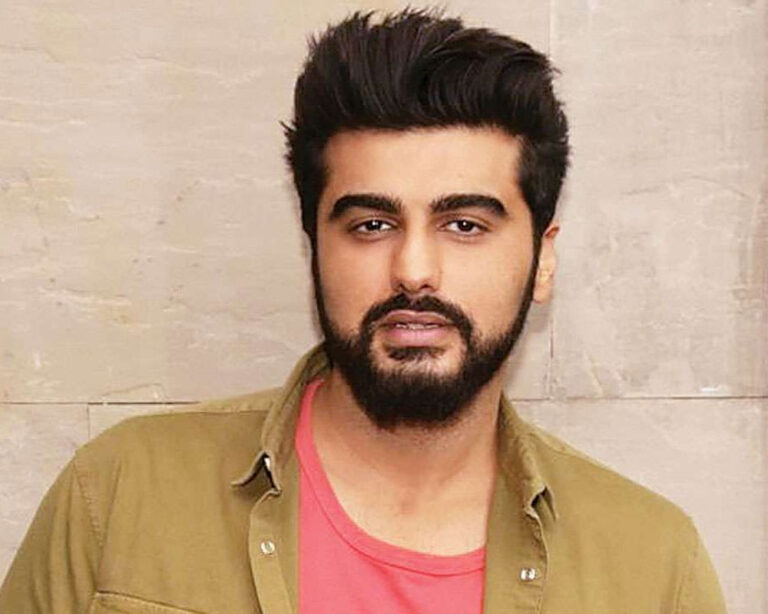 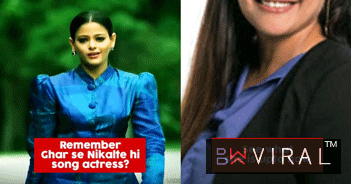 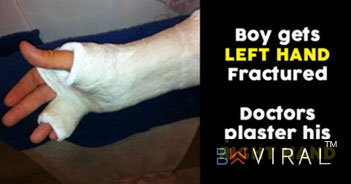 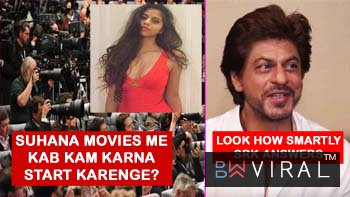 Media asked SRK about His Da 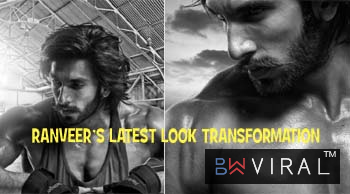