The coronavirus outbreak has scared everyone a lot as the number of infected cases is rising by each passing day and many people have lost their lives as well. If we talk about the world, more than 3,50,000 people have been infected with coronavirus while more than 15,000 have lost their lives. If we talk about only India, the number of infected cases has risen drastically in 48 hours taking the count tally to 415 while 7 people have succumbed to this disease.

The condition in China, Iran and Italy is quite disturbing and the situation in India may also get worse if some Indian citizens keep on disobeying the Indian government. While the government is asking everyone to stay at home and maintain social distancing, there are some who are roaming outside as if nothing has happened and they give a damn to what the government and medical authorities say. 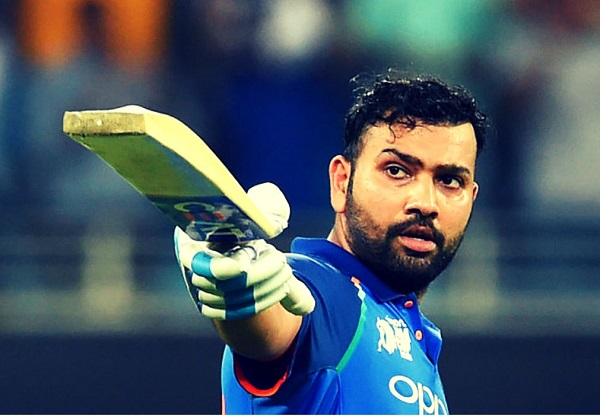 Amidst all this, Indian cricketer Rohit Sharma has given a beautiful message to his fans. He told them that though the present scenario is tough, Mother Earth has found a way to heal itself. He said that we always wanted to restore the climate of our planet and thought that it is too late for it but in such a short time, even small changes are bringing great results. He talked about the drop in noise and air pollution levels in India and also described how swans have returned in Italy while dolphins are seen near the shore in Venice.

Here is what Rohit Sharma posted,

“Through these extremely difficult and dangerous times, Mother Earth has found a way to heal. Our planet has shown us what a difference a lifestyle change can make even in a short amount of time. We always wondered if it was too late to combat climate change but Mother Earth has shown us that we can reverse it and help her heal if we all do it together.

Through these testing times India has seen a major drop in its air and noise pollution levels, Venice has dolphins playing in their harbours, boars running around their streets, Rome has swans in their fountains and the pollution levels have dropped all over the world! This is the world we need to protect.” 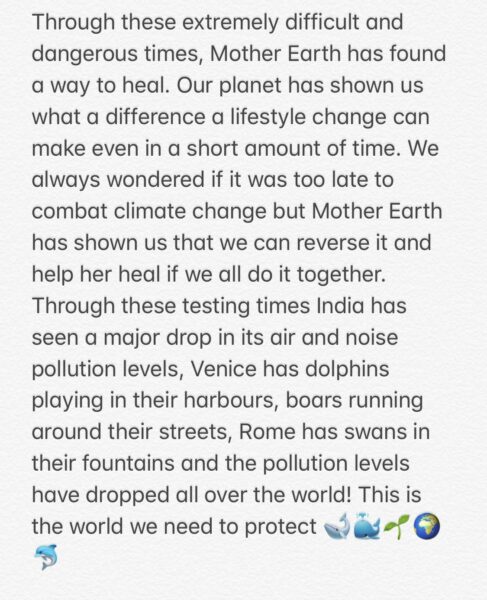 Rohit Sharma is the captain of the IPL team Mumbai Indians. There is no surety whether IPL 2020 will take place this year or not; however for the time being, it has been postponed till April 25. 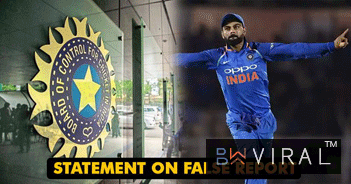 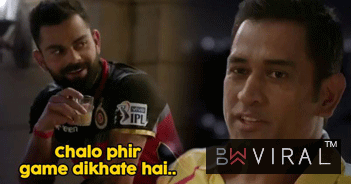