The dreams of Indian cricket lovers got shattered on the International Women’s Day as the Indian women cricket team lost the final match of ICC T20 World Cup 2020 against Australia. The Women in Blue remained unbeaten throughout the tournament but were not able to defeat the Australians whom they defeated in the league matches. 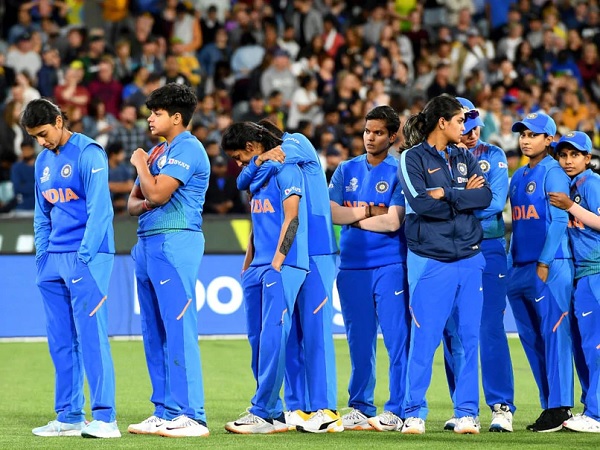 Meg Lanning led team Australia gave a huge target of 185 to the Indian team which had a pretty bad start as they lost their four top batswomen – Shafali Verma, Smriti Mandhana, Jemimah Rodrigues and captain Harmanpreet Kaur at the meager total score of 30.

Earlier batting first, the Australian openers batted brilliantly as Beth Mooney scored 78 and Alyssa Healy scored 75 which laid the foundation of Australia’s huge total of 184. There was no doubt that Aussies outclassed Indians not just in batting but in bowling and fielding as well and they seemed to be better prepared than their opponents in the match which was played at the Melbourne Cricket Ground in front of 85,000 people.

The Indian team managed only 99 runs in the stipulated 20 overs and Australia won the T20 World Cup title for the 5th time. It was a very disheartening moment for the Women in Blue and in the past three years, it was the second time when they lost the finals in an ICC event. The Indian women cricketers were not able to control their tears after the match and their fans tried to make them feel better by sending heartwarming tweets. 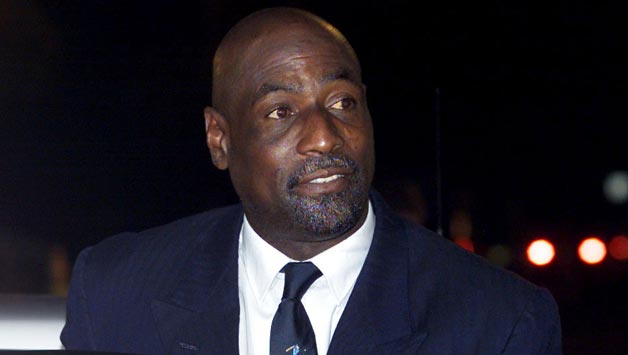 However, one tweet which caught everybody’s attention was sent by the West Indian legend Sir Vivian Richards and he told the Indian team that they played amazingly, adding that one day, they will definitely win and they need to keep on believing in themselves.

Here is the tweet, “Never be let down. You have been amazing throughout and you shall have the trophy at your hand one day. Keep believing! @BCCIWomen”

Never be let down. You have been amazing throughout and you'll shall have the trophy at your hand one day. Keep believing! @BCCIWomen https://t.co/q7FE5gwhDF

Well, that is a great piece of advice from a legend and we will always be proud of Women In Blue!