Akshay Kumar Asks A Little Girl Why She Wants To Learn Self-Defense; She Gives A Superb Reply

Akshay Kumar, the Bollywood actor, is very much involved in many other social and charitable activities. The “Good Newwz” star who is also a martial art expert is a quite vocal supporter of women and girl learning self-defense so that they know how to keep themselves safe in unforeseen circumstances. Many times, he is seen attending events at the venues where the girls are taught several forms of martial arts.

Recently, the “Kesari” actor took to the micro-blogging site Twitter and posted a video in which he is seen attending the graduation day of a Women’s Self-Defense Center which is run by him. The event was also attended by politician Aditya Thackeray and in the video, Akshay asked the girl why she is learning martial art and her answer was just awesome. 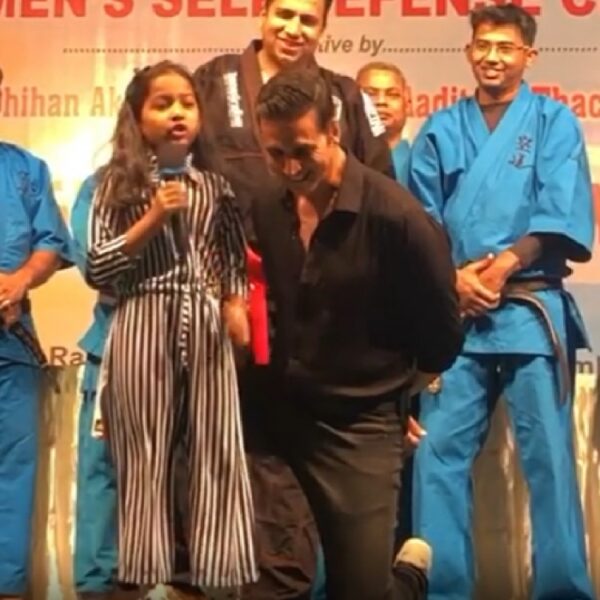 Akshay tells the girl that he is proud of her and here’s the caption with which the actor has shared the tweet,

So happy to meet this young little girl at the graduation day of our Womens Self Defense Center today and it is this confidence in her to take on the world which encourages our team to keep going ???????? #WSDC @AUThackeray pic.twitter.com/Dv9ZEj4ea2

As far as his filmy career is concerned, Akshay’s last movie “Good Newwz” that also starred Kareena Kapoor Khan, Diljit Dosanjh and Kiara Advani in lead roles was a blockbuster.

Currently, the “Rustom” actor is busy with the shooting of “Laxmmi Bomb” in which he is again working with Kiara Advani. The movie is a horror comedy and it is the Hindi remake of southern movie “Muni 2: Kanchana”. The film which is produced by Tusshar Kapoor and directed by Raghava Lawrence will hit the theatres on Eid 2020 and will clash with Salman Khan starrer “Radhe: The Most Wanted Bhai”.

It feels good to see that the Indian girls are becoming ready to face every problem of their life! 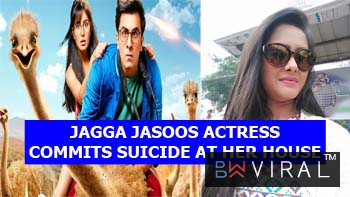 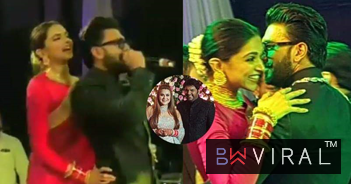 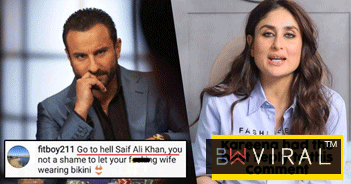 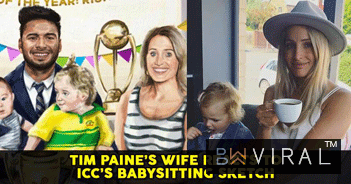