Shah Rukh Khan: Delivering a speech is not an easy task 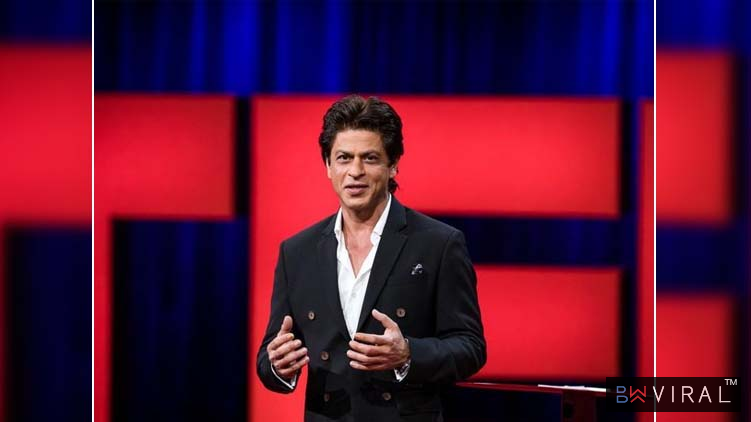 Practice they say makes a man perfect. Bollywood biggest star actor Shah Rukh Khan had come to the agreement that delivering speech is really not a child’s play. It is not such an easy task. This he concluded in the course of preparing for his Ted Talk debut. Shah Khan’s manager Pooja Gurnani disclosed that the actor is always seen practicing his speech whenever he is doing something, whether drinking coffee, be it in the office, under the blanket, or even while taking a short walk he is always practicing his lines.

The manager also declared that seeing the actor practice his speech is such a delight thing to watch. Shah Rukh is expected to give a speech in Vancouver in April. He understands that many people in Vancouver are yet to see his work and he feels so sad for them. Shah Rukh Khan had earlier said that ‘he sells dreams, and he peddles love to millions of people’. He believes in humanity.

Khan lost his father when he was fourteen years old in the refugee camp in New Delhi. He further disclosed that during those periods, he ate whatever he sees, you are to marry the first woman you ever dated, and you go wherever life leads you. There’s so much to learn from this actor.

U have made my practice sessions public!!! Now everyone will know I am not smart. 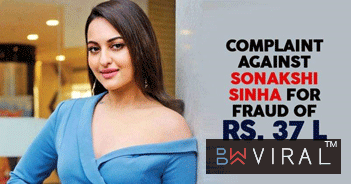 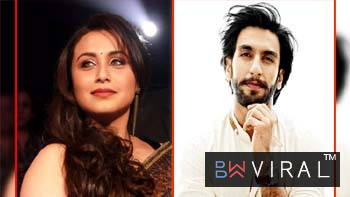 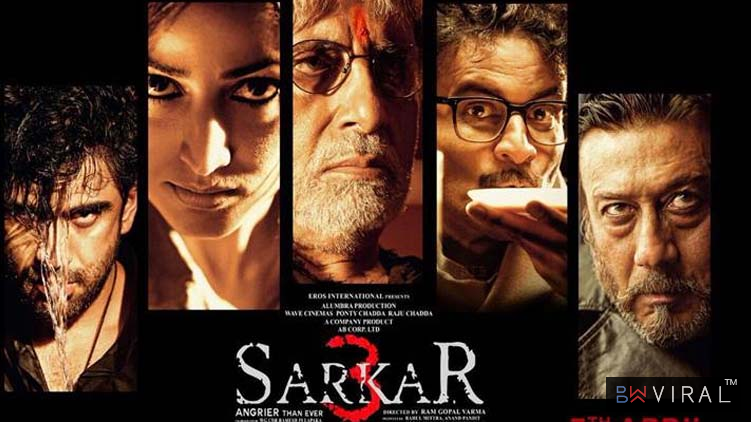 Review Of The Movie, Sarkar 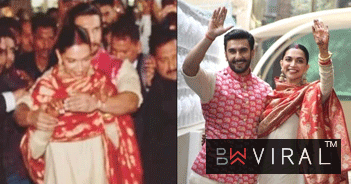 Deep-Veer Are Finally Back I