Kiara Advani Opens Up On Criticism Faced By Kabir Singh

Bollywood actress Kiara Advani is certainly on cloud nine after the huge success of her last movie “Kabir Singh” in which she was casted opposite Shahid Kapoor.

One of the highest grossers of the year 2019, the flick earned Rs. 276 crore worldwide. While “Kabir Singh” was loved by the majority of audiences, there were some people who slammed the film and the character of Kabir Singh played by Shahid Kapoor for its violent behaviour towards women.

When Kiara was asked about the controversies created by the movie, she said that playing the character of Preeti was very challenging for her and there were some scenes which must have disturbed viewers but those scenes were included in the flick to make audiences uncomfortable because Kabir Singh is a problematic character and not a hero. 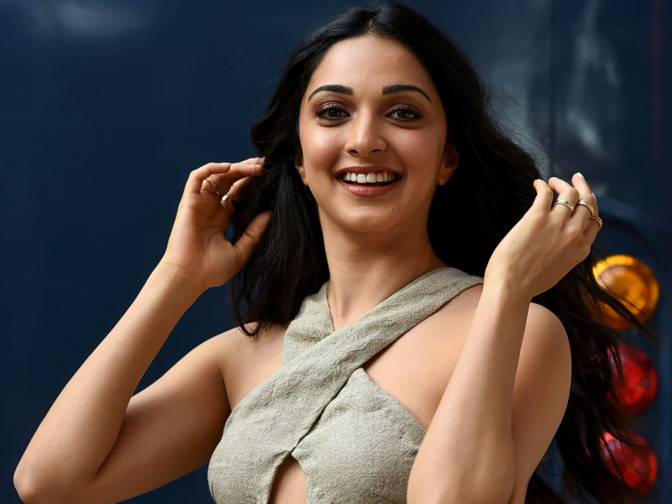 As per her, she also had problems in doing some sequences but she can’t judge the character that she is playing. In the end, she said that people should think of Kabir Singh as a fictional character and nobody is asking them to follow him as she has also moved on from her last movie.

Kiara’s happiness has increased to a great extent for the fact that her upcoming movie “Good Newwz” is also getting rave reviews after its trailer launch and is expected to fare well on the box-office. Apart from Kiara Advani, “Good Newwz” also stars Akshay Kumar, Kareena Kapoor Khan and Diljit Dosanjh in the lead roles.

Do you agree with Kiara Advani on her views regarding “Kabir Singh”? Let us know your opinion in this connection. 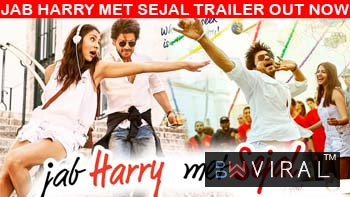 Much Awaited Trailer Of Shah 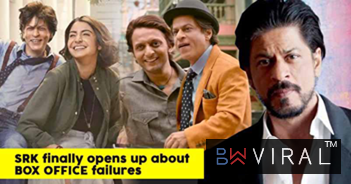