The Indian cricket team crushed the West Indian team in the second ODI of the series which was played in Vishakapatnam and won the match by 107 runs. There is no denying the fact that the foundation of India’s win was kept by the Indian openers, Rohit Sharma and KL Rahul. 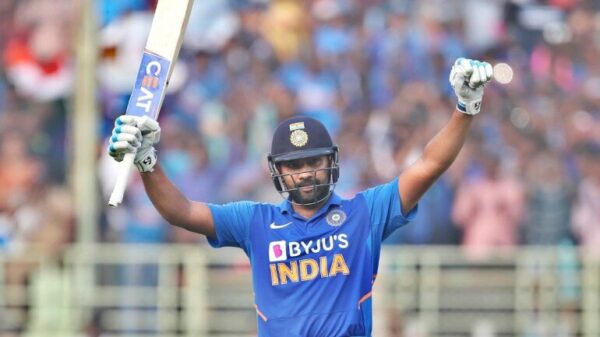 The West Indian skipper Kieron Pollard invited India to bat first after he won the toss, in a hope to restrict India to a small total but the Indian openers had different plans. The in-form Rohit Sharma was quite merciless as he went on to score 159 runs for which he played 138 balls while Rahul was uncomfortable in the beginning but once he got his rhythm, he also started hitting the shots at his will. Rahul scored 102 (104) and the Indian openers scored 227 runs in partnership. The Indian bowlers also took the benefit of huge total 387 on the board and got West Indies out for just 280 runs.

However, there was one more thing which was a topic of discussion and that was mysterious celebration style of KL Rahul after getting his century. Usually a batsman lifts his bat up in the air, thanks the God after completing his half-century or century but KL Rahul closed his eyes and put his fingers over his ears. 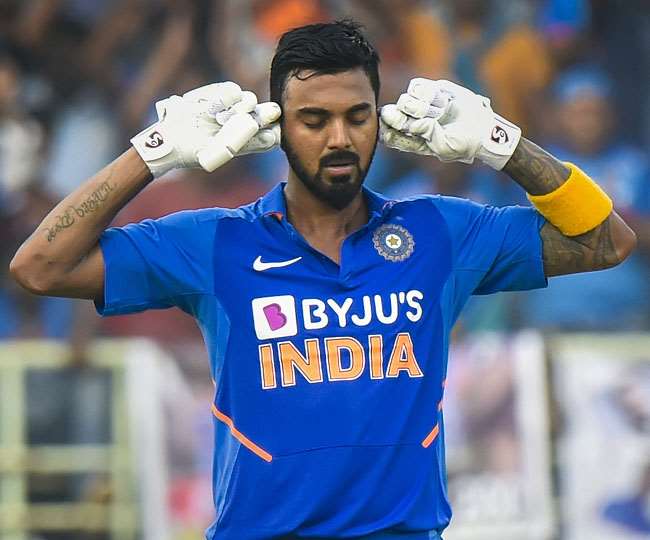 Even when Ian Bishop asked him about this mystery style, he denied to reveal and said that he chose to keep it a mystery.

Well, he may want to keep it a mystery but there are many creative people on social media who interpreted it in their own way and come up with some of the funniest memes over KL Rahul’s style.

Karan Johar calls to give an invitation for a Koffee With Karan episode….

The series has been tied with both the teams winning one match each and the last match will decide the winner of the series. 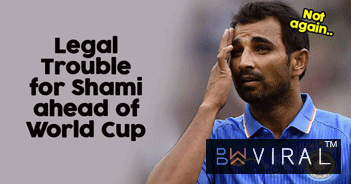 Kapil Dev Speaks Up On Dhoni 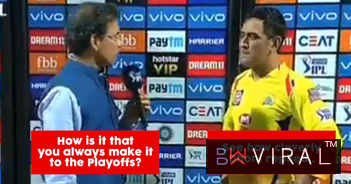 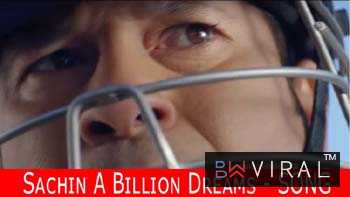 Sachin Sachin Song Is Out &