Salman Khan and Shah Rukh Khan are two big superstars of Bollywood and both of them have a huge fan following. We have seen them together in a couple of movies such as “Karan Arjun”, “Hum Tumhare Hai Sanam”, etc. and besides that, they have also done cameo in each other’s movies. 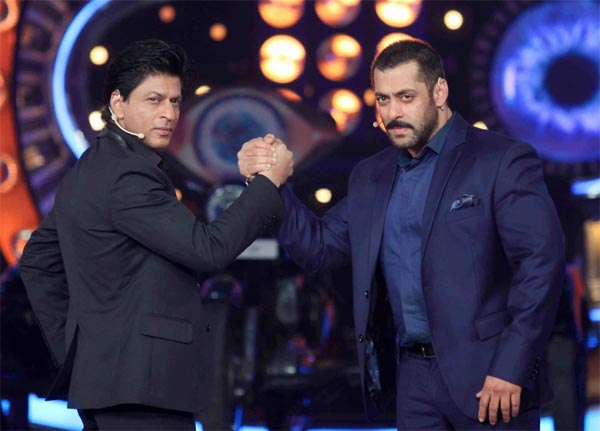 However, not just their fans but some directors also dream of bringing these two actors together in a flick but none of them has been able to do so for a long time.

There were reports that Nikhil Dwivedi was successful in bringing them together for a Sanjay Leela Bhansali movie in 2019 but that project didn’t work out. Salman and Bhansali were all set to work together in “Inshallah” which also starred Alia Bhatt but the film got shelved due to some unknown reasons. While Salman got busy with “Dabangg 3” after that, Bhansali also started working on “Gangubai Kathiawadi” with Alia Bhatt.

Recently, during the promotions of “Dabangg 3” when Salman was asked about Nikhil Dwivedi’s project and whether there are any chances of that project getting started again, he took a jibe at Nikhil and said that Nikhil and Bhansali are working together in a movie, the film will be directed by Nikhil while lead actor will be Bhansali.

Well, Bhaijaan has his own style of making fun and fans love his each style but it’s equally true that they are waiting to see him sharing screen with the King of Romance.

Salman’s next project is “Radhe: Your Most Wanted Bhai” which will release in Eid 2020. The movie also stars Randeep Hooda and Disha Patani while the director of the flick is Prabhu Deva. 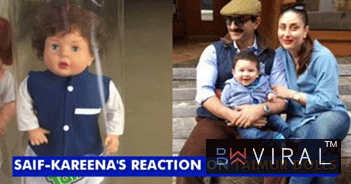 ENTERTAINMENT There Is A New 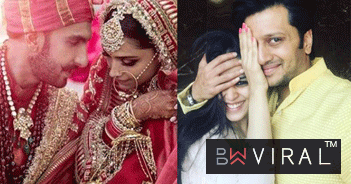 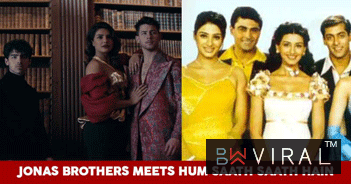 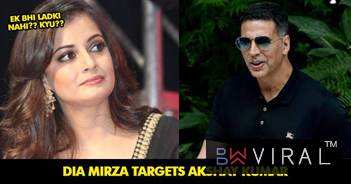