Sara Ali Khan and Kartik Aaryan are all set for the release of their upcoming movie “Love Aaj Kal” which is directed by Imtiaz Ali. The film will be releasing on Valentine’s Day (14th February, 2020) and both the actors are busy promoting their film. Recently, they appeared in The Kapil Sharma Show for the promotional purposes. 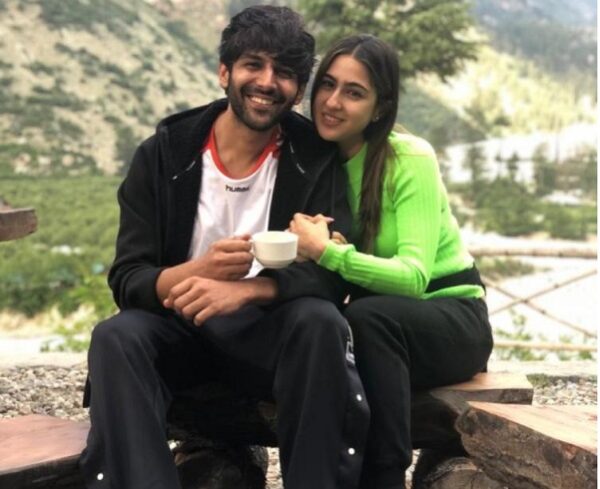 Kapil also asked both of them about the rumours of their dating each other. Sara Ali Khan said that she is pretty much interested in dating Kartik Aaryan but there is one condition to it. The condition that Sara mentioned is that the person whom she dates should have huge wealth as her father Saif Ali Khan has imposed this condition. In response, Kartik said that he has already shared his bank details with the “Kedarnath” actress.

Kartik also shared a memory of his love life which happened when he was 16, he used to sit together with his girlfriend on the same bench and home work and projects were also shared by them. The “Luka Chuppi” actor also revealed that they both used to be very afraid whenever they met outside and they used to hide whenever they met in open in Gwalior. 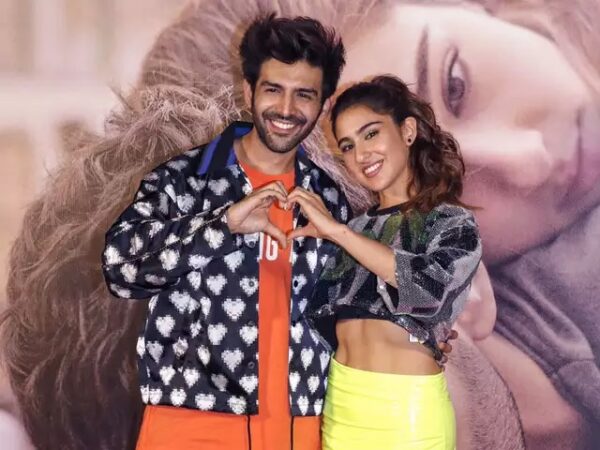 There is no doubt that this episode is going to be a great one and we are not going to miss it, what about you? 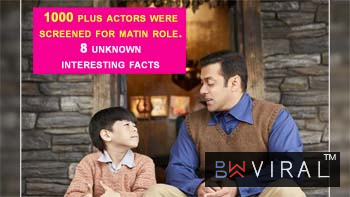 NO ONE HAS AN IDEA ON THESE 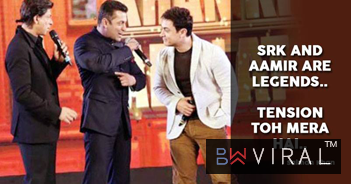 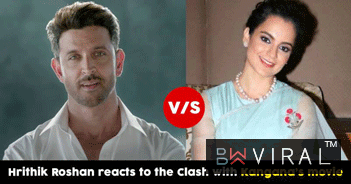 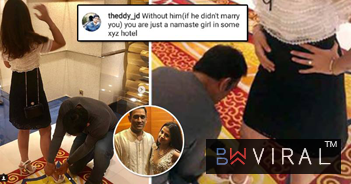