Indian cricket suffered a big defeat in the first ODI against New Zealand even after giving a target of 348 runs to the hosts. The ODI was played at Seddon Park, Hamilton, in which the toss was won by New Zealand and they invited the visitors to bat first.

As Rohit Sharma got injured in the 4th T20I, he won’t be a part of the team in ODIs and Test matches as well which meant that someone else will be opening the Indian batting with KL Rahul. Earlier there were speculations as to which Indian cricketer – Prithvi Shaw or Mayank Agarwal will be making his debut in the ODIs today. But all the speculations were put to rest by the Indian skipper Virat Kohli who announced in the pre-match conference that both young cricketers will make their debut in the first ODI. 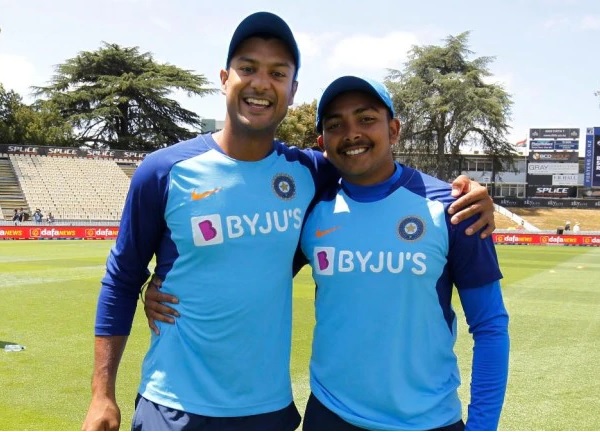 It must be a great feeling for Prithvi and Mayank to get the ODI cap from their skipper but a video is going viral on the Internet in which Indian cricketer Yuzvendra Chahal is seen giving Prithvi and Mayank, their ODI caps in a funny manner. This video has been posted by Yuzi on his official Twitter handle and he gave the caption, “Well done brothers

Yuzvendra Chahal certainly has a great sense of humour as he displays it in the video as well by pulling up the caps of Prithvi and Mayank and giving them back. Yuzi was not a part of the squad which played in the series opener against New Zealand. 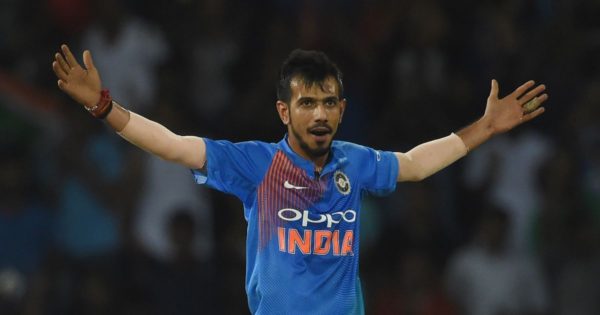 Talking about the match, the Indian innings was opened by both the debutants, Prithvi and Mayank and both of them failed to utilise the opportunity and were not able to score big. However, the Indian innings was well managed by Virat Kohli (51), Shreya Iyer (103) and KL Rahul (88) and the team put up a huge total of 347 on the score board.

Team India would never have expected New Zealand to defeat them after scoring such a huge total but the Black Caps were fully prepared this time and their batsmen literally went on rampage. They achieved the target with the help of some brilliant knocks by Henry Nicholls (78), Ross Taylor (109) and Tom Latham (69) with 11 balls remaining to be bowled.

What makes this defeat more insulting for the Indian team is the fact that it gave away 29 extras which include 24 wides and the fielding was quite pathetic.

Hope to see the Indian team bouncing back in the next ODI. 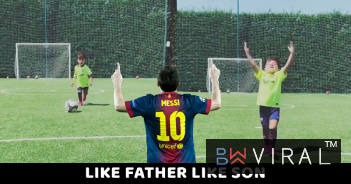