Deepika Padukone, the gorgeous Diva of Bollywood, is nowadays busy in promoting her upcoming movie “Chhapaak” which is going to release on 10th January, 2020. The flick is based on the real-life story of acid attack survivor Laxmi Agarwal and actor Vikrant Massey has portrayed the character of Alok Dixit, Laxmi’s partner. Audiences are already impressed with Deepika after watching the trailer of the film which is being directed by Meghna Gulzar. 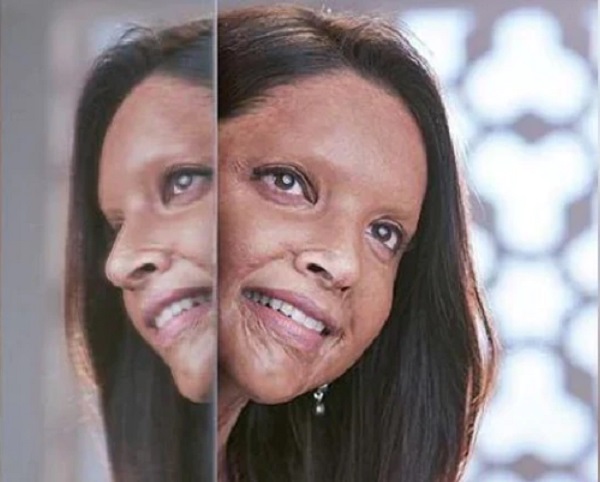 With this movie, Deepika has also debuted in the industry as a producer. However during an event, a journo made a statement that Deepika’s husband Ranveer Singh is also a producer of the movie and it is just like “ghar ka paisa laga hua hai” after their marriage.

The Mastani of Bollywood was quick to clarify things, she interrupted the reporter and said that it is her money which is being invested and not Ranveer’s. She said, “Excuse me, ye kisne bola, ye mere khud ke paise hain”.

Here is the clip of the funny banter:

“Excuse me, it is my money.” Says @deepikapadukone when asked if Ranveer Singh too invested in the production of #Chhapaak ????#DeepikaPadukone #RanveerSingh #ChhapaakTitleTrack @RanveerOfficial pic.twitter.com/57MvYVMqhX

After “Chhapaak”, Deepika will be seen in “83” in which Ranveer Singh is playing the character of Kapil Dev while DeePee will portrait Romi Dev, wife of Kapil. Deepika is also producing “83” along with other producers – Sajid Nadiadwala, Madhu Mantena Varma and Kabir Khan.

“Chhapaak” is going to clash with Ajay Devgn’s “Tanhaji: The Unsung Warrior” and it will be interesting to see which movie is liked more by viewers. Which one are you going to watch the first? 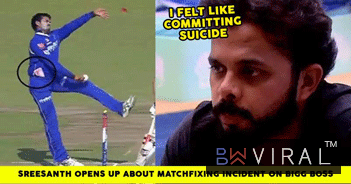 Sreesanth Finally Opens Up A 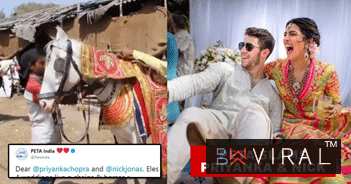 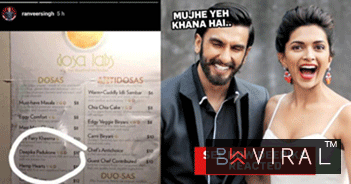 There Is A Dosa Named After 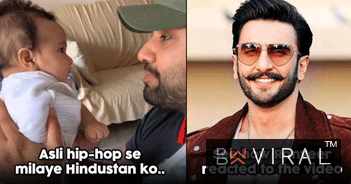