Hanuma Vihari Lost His Wicket In The Most Unusual Manner Against New Zealand A. See The Video

The India A cricket team is also on the tour to New Zealand where it has already lost the ODI series and now it is clashing with the New Zealand A in the four-day match. There will be two four-day matches and the first one is being played at Hagley Oval, Christchurch. India A wanted to start the four-day match series in a good manner so they chose to send Abhimanyu Easwaran and Mayank Agarwal for opening the innings while Prithvi Shaw was rested. 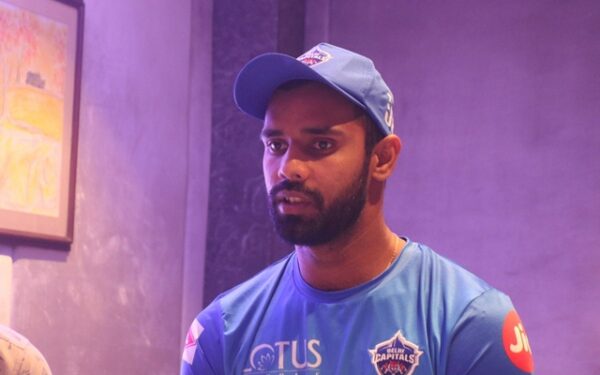 The toss was won by the New Zealand A and they made the Indian team to bat first. The start of India was pretty bad and they were 34 at the loss of 3 wickets in 17 overs. However, the skipper Hanuma Vihari and Shubman Gill then stabilised the innings by scoring 119 runs for the fourth wicket partnership.

Hanuma Vihari was going good after scoring a half-century but he got out in quite a weird and unusual manner. Hanuma played a beautiful sweep shot on the bowling of Cole McConchie, the ball was in air and it hit the shin of New Zealand player Rachin Ravindra who was at short-leg. After hitting the shin of Rachin, ball bounced back to the wicket-keeper who made no mistake in catching the ball which led to the dismissal of the Indian skipper.

Do you remember any such weird dismissal of some other player? 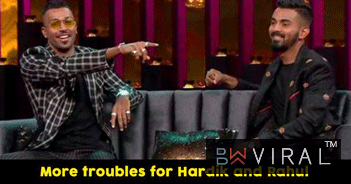 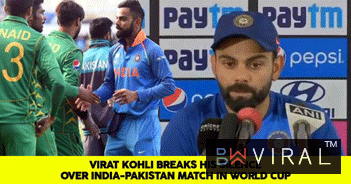 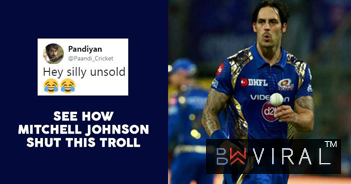