Chahal Posted Photos With Rishabh Pant On Instagram, Got A Reaction From Danielle Wyatt

Nowadays, many Indian cricketers are pretty active on social media where they not only interact with their fans but also share the updates regarding their personal and professional lives. Presently, the Indian cricket team is in New Zealand where they will play 5-match series of T20I, 3-match series of ODIs and 2 test matches. In the T20I series, India is leading by 2-0 after defeating the hosts in the first two matches.

Recently Yuzvendra Chahal, the Indian spinner, posted a couple of pics on his Instagram account in which he is seen chilling with Indian wicketkeeper Rishabh Pant. The caption that he wrote was, “Just the two team mates – chilling

Check out the photos: 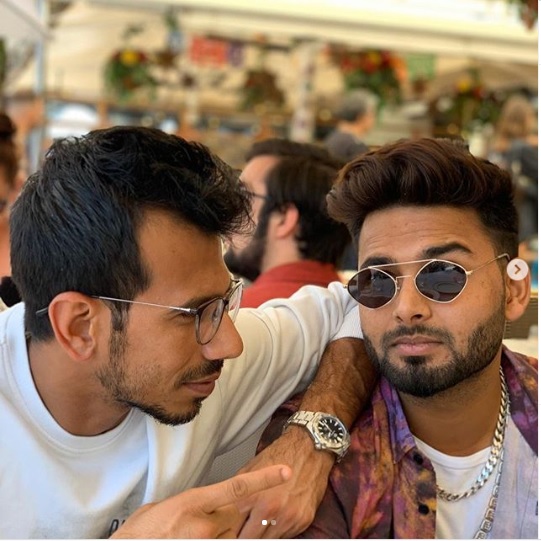 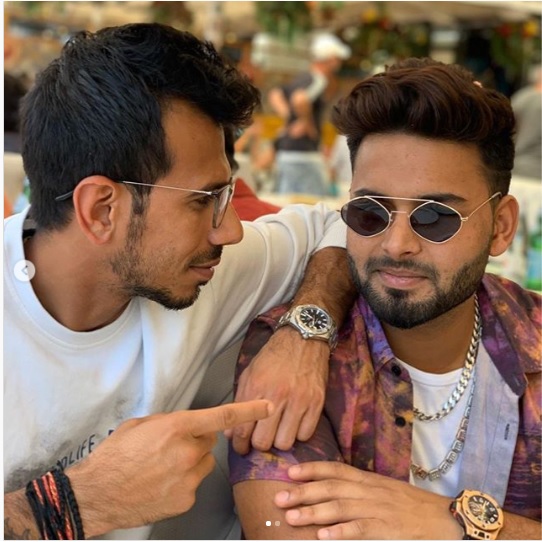 Chahal is followed by a huge number of fans as well as Indian and foreign players including the English female cricketer Danielle Wyatt.

Danielle was quick to react on Yuzi’s post with a star struck emoji and it seems that she loved the post.

Talking about Rishabh Pant, it seems that his place in the team is in risk now as KL Rahul is not only batting brilliantly but also keeping the wickets in a pretty good manner. There is no denying the fact that Pant got ample chances to prove his worth but he disappointed the team management and cricket lovers most of the time and that too, both with the bat and gloves.

It won’t be wrong to say that Yuzvendra Chahal will also find it difficult to keep his place intact in the team as he has to compete with Ravindra Jadeja and Kuldeep Yadav. 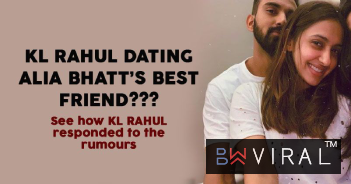 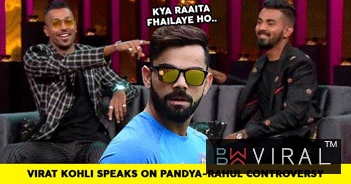 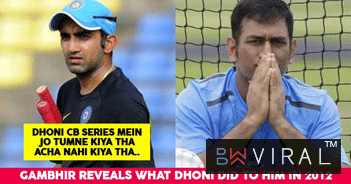