Kusum Devi Yadav aka Yadav Tai in Sacred Games was played by Amruta Subhash, who is well known for her Marathi movies and theatre plays. The actress also played Ranveer Singh’s mother Razia in Gully Boy. Her first film Shwaas, was the official entry to the Oscars from India in 2004.

Amruta talked to length about her role in the Netflix Original series Sacred Games and her acting career. She told that she has three mentors, her mother, who is also a well known Marathi actress Jyoti Subhash, theatre director Satyadev Dubey, and actor Naseeruddin Shah, for which she learned a lot at the National School of Drama. 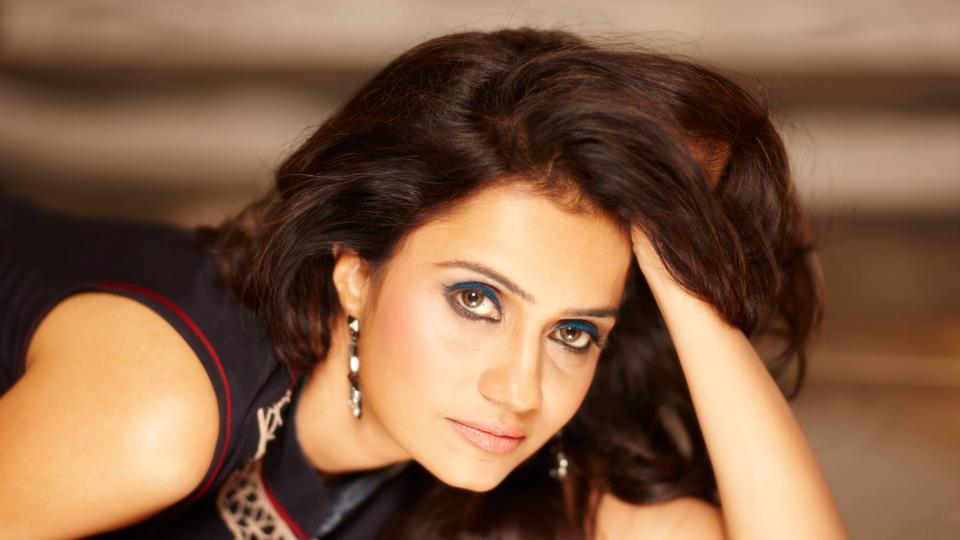 Interesting she bagged the role in Zoya Akhtar’s Gully Boy through her earlier roles. She revealed that Akhtar saw her in Anurag Kashyap’s Raman Raghav 2.0 and Ruchika Oberoi’s Island City and approached her for Gully Boy.

About how she got the role of Yadav Tai in Sacred Games, Amruta stated that she met Vikaramaditya Motwane and Varun Grover at the premiere of Manto. After that, she got a call from their casting director.

One more thing which is very interesting about her role in the web series is that in the book her character was a male but series writer turned it to female for it. 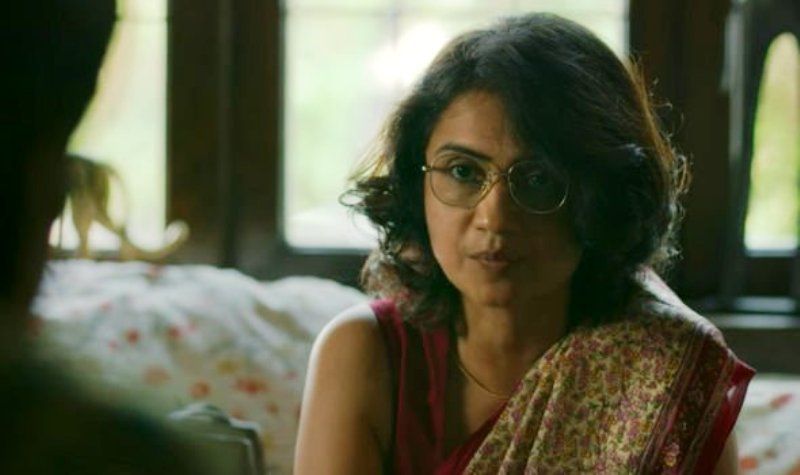 Her husband actor-director Sandesh Kulkarni played the role of Nawazuddin Siddiqui’s father in Season 1. He told her to underplay the role and not be a hero as RAW agents, don’t usually reveal how extremely powerful they are.

Amruta also revealed that she drew her motivation from a chameleon. She was shooting in Sri Lanka when she saw a chameleon and noticed her energy and expressions. She saw that the chameleon’s eyelids were downward and that’s how she played KDY. Dull eyes and less spark and it actually worked. 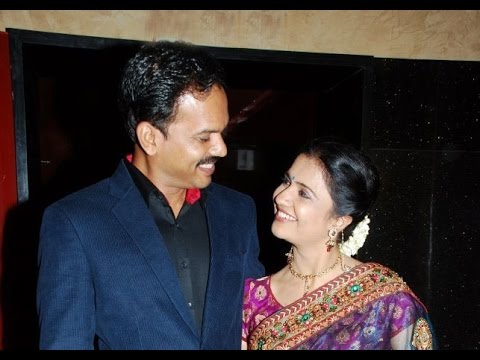 Needless to say, Amruta rocked the role and no one could have pulled off a character more flawlessly as she did. 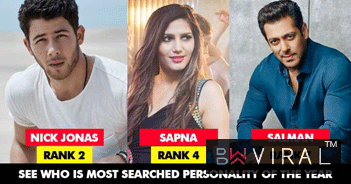 This Actress Is The Most Sea 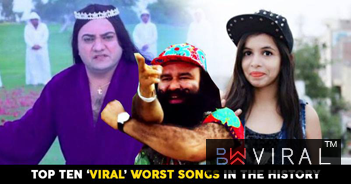 These 10 Songs Went Viral, B 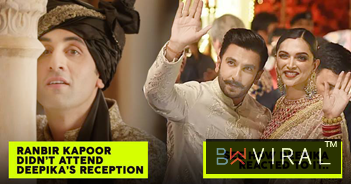 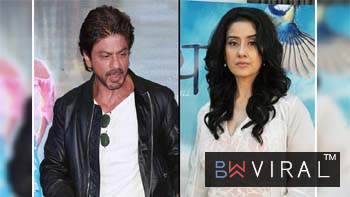