Actor Irrfan Khan can do anything: From AIB meme video to Litbit video, here are some of his hilarious efforts. 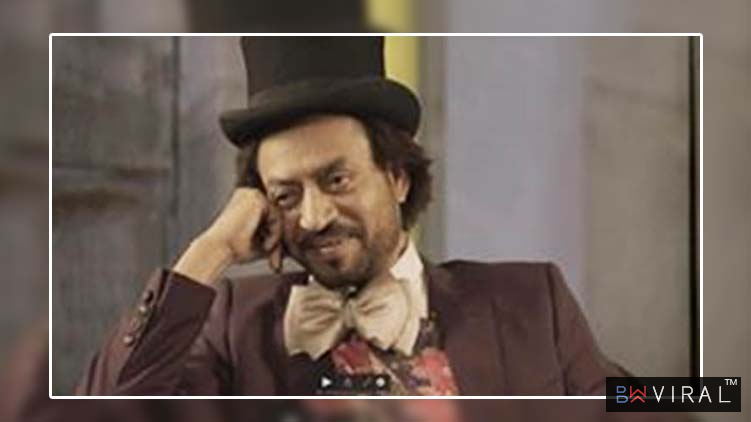 Irrfan Khan has proved that he can do anything. He can play characters like a daku or a police officer, a billionaire or a middle class man living in Mumbai. He does all of that perfectly well. However, since Irrfan olay his role so well, we wonder why we don’t see more of him in those blockbuster Rs 100-crore movie projects. Well, he has starred in Rs 1000-crore ones in the America film industry-Hollywood but that's not to be discussed today.

Recently, he has gone Hindi Medium as a Chandni Chowk, Hindi-speaking man whose life is Hindi but wife is English and he needs the crowd that likes viral videos to go watch his film so he met his AIB co-star again. So AIB comes up with an amazing idea to make Irrfan a lot of meme that will go viral everyday on social platforms.

Irrfan also made a video with Filter Copy which had him marketing LitBit, a weapon that teaches you English and destroys generation gap. And another fantastic A for Apple video that Irrfan shared.

But the question is after all the promotions, can Irrfan Khan’s movie beat down Baahubali 2 threat at the box office? Well, the answer is worth finding out. 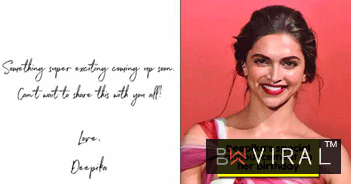 Deepika Padukone Made A Spec 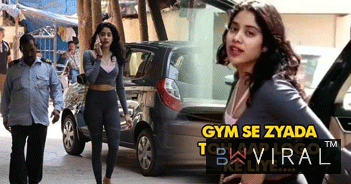 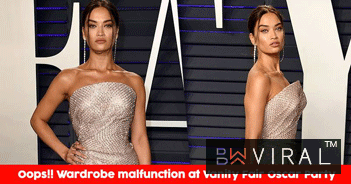 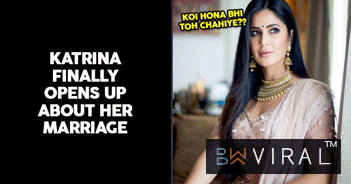