Trailer Of Modiâ€™s Biopic Is Out, The Story Of The Chaiwala Will Amaze You. 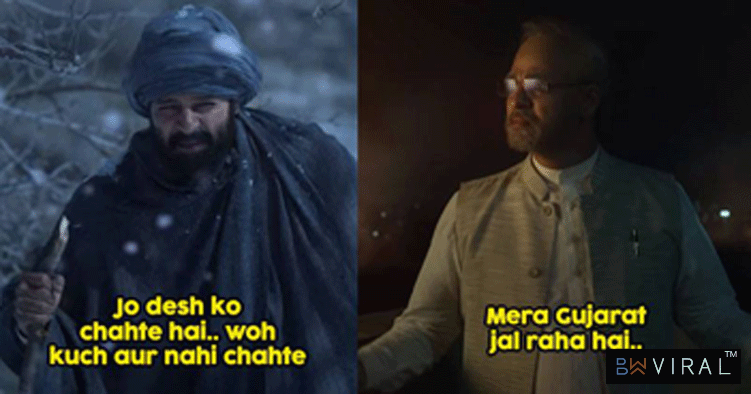 The trailer of the biopic on Modi is out, and it is probably going to be the most awaited movie of the year. The movie depicts Vivek Oberoi walking into the shoes of the Prime Minister and the trailer tells a gripping tale. 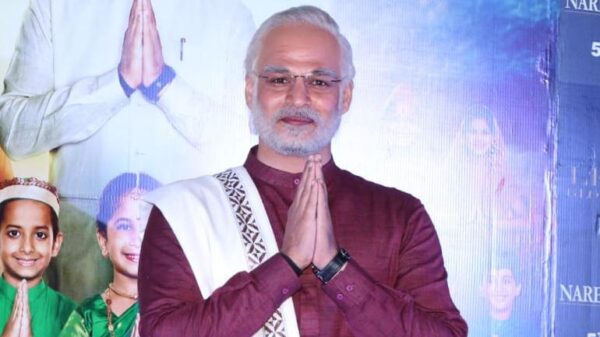 The release of the movie right before the elections could prove to be very significant for Modiji. In the trailer we catch a glimpse of the various stages of his life and the hardships that he had to endure.

It was surprising to see in the trailer how Vivek Oberoi pulled off nine different looks with great panache. It is also said that Vivek Oberoi was dressed as Modiji himself at the venue for the trailer launch.

The trailer was first supposed to come out at 3pm on 20th March, but it was reelased at 4 am on 21st March. The trailer has the spine chilling scene where, Modi shouts “Bharat Mata ki jai” with an Indian flag.

The trailer weaves an amazing tale of the journey of Narendra Modi. Check out the trailer:

The trailer indeed speaks volumes about how the movie is going to be. 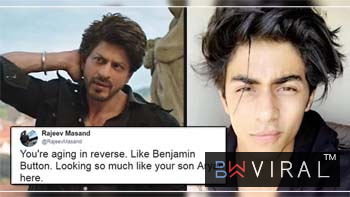 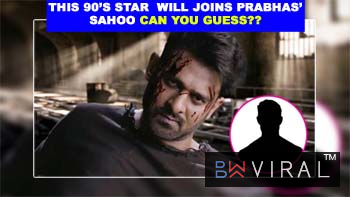 This 90s star will be part o 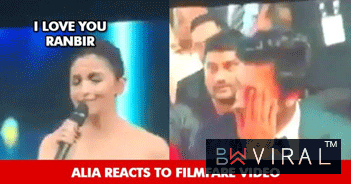 Alia Announced Her Love When 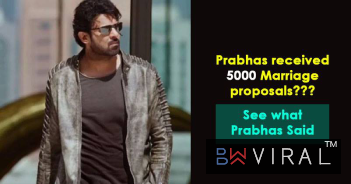