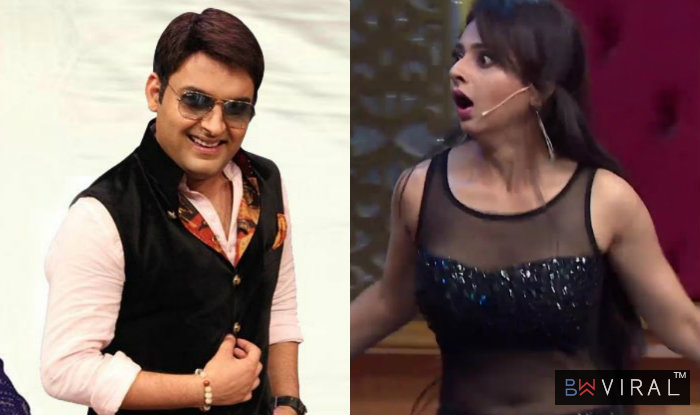 After the misunderstanding that occurred between comedians Kapil Sharma and Sunil Grover, since then things took turned for the worse for Sharma as his entire crew have made ways to regain the lost success. But all attempt to have yielded no results.

Recently, there are reports that Kapil Sharma show will feature an important individual who can help to increase the show's TRPs. They have shared this news on Twitter handle that the show will feature famous adult star Monica Castelino as a permanent member, as she will play a big role in the show according to the released report. It seems Kapil haven't found anyone that will take Sunil Grover place perfectly well.

Monica has played adult roles in films which include Kama Sundari and a lesbian romance movie called No Men Allowed. She has also acted in TV shows such as Har Mard Ka Dard, Tu Mere Agal Bagal Hai and has acted in a few Bollywood movies in 2009

Monica will be expected to revive the glamour and funny moment of the show which is on the down side recently with a dearth of jokes. This is another famous step into limelight for the adult actress. 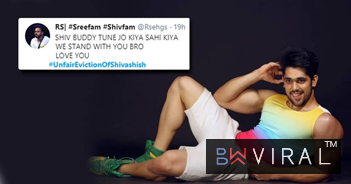 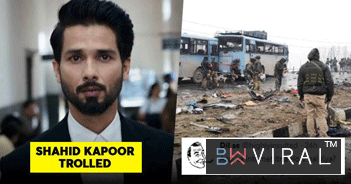 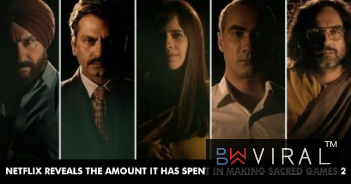 Netflix Reveals The Amount I