GUEST IN LONDON - Paresh Raval is back with a boom

It's been long time we have been missing our man paresh rawal. Moreover - Kartik Aaryan, Kriti Kharbanda and Tanvi Azmi deliver a hilarious glimpse of the film. Trailer was released Wednesday afternoon 10th of May 2017. This movie is based upon an entertainment of univited guest that too in London. This movie shows clearly that Kriti and Kartik are leaving in a peace with lot of joys till our Paresh Rawal and Tanvi arrives into their home. They create disasters but only for couple.

This movie is based upon how the problems would be created when a generation gap occurs for young couple. This shows how young generation reacts when elder generation also leaves under the same roof.

This movie is surely going to be funny at it looks quite promising on its performance delivery. Again entire shooting is done in New York and London. This would hit theaters on the same day launch of Ritesh Deshmukh's Bank Chor - 16th June 2017.

So we must wait for lot more coming up from this movie. Comments appreciated for our Paresh Rawal. 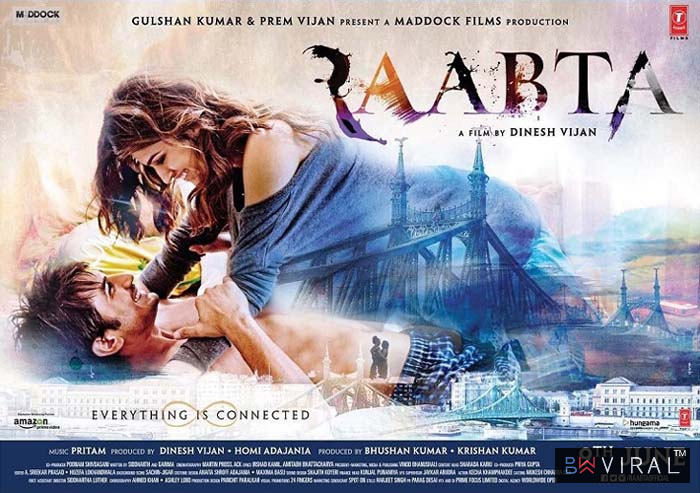 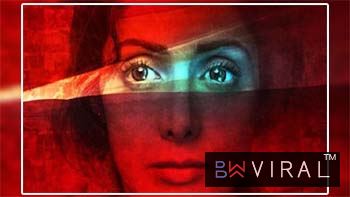 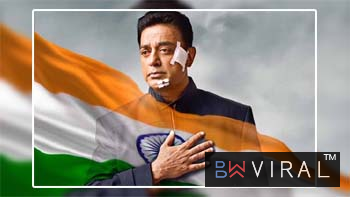 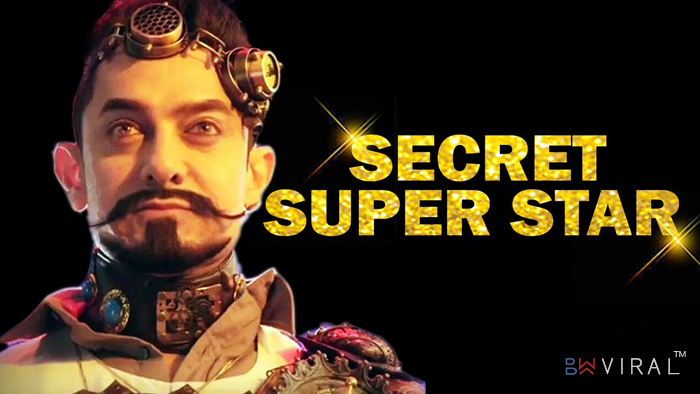