This is story of Bank Robery where Ritesh Deshmukh along with two other characters who chose a wrong day for a bank robery where they have four different hostages which includes undercover cop none other than Vivek Oberoi and Baba Sehgal.

Trailer shows how interesting this movie would be as this shows comedy, fun and thrill all together after all this is Yash Raj Production. Since long Ritesh was willing work under a banner of YRAJ FILMS. Where this is like dream come true for him.

This movie is set to be released on 16th 2017. It would be fun to watch this movie for sure.

Your comments are welcome friends. 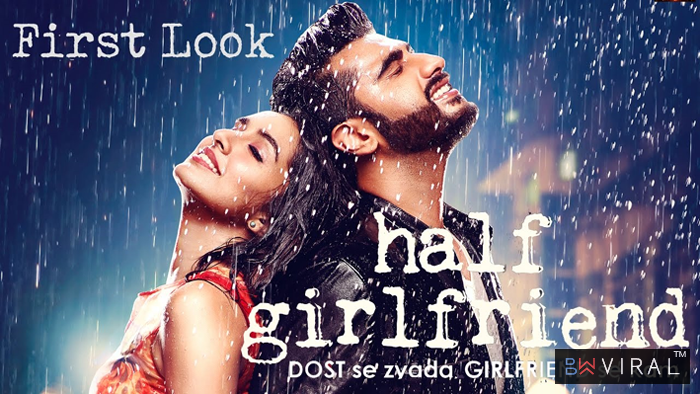 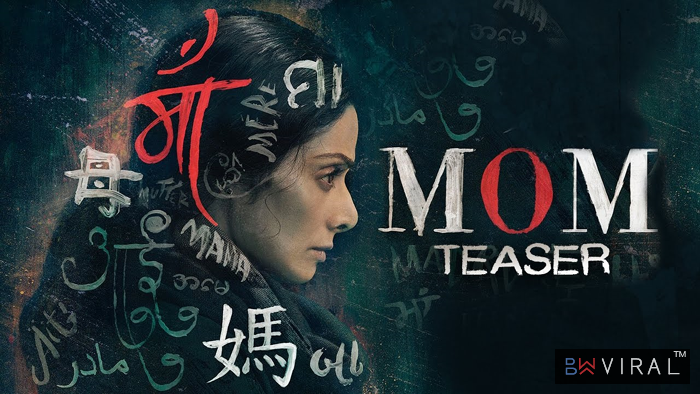 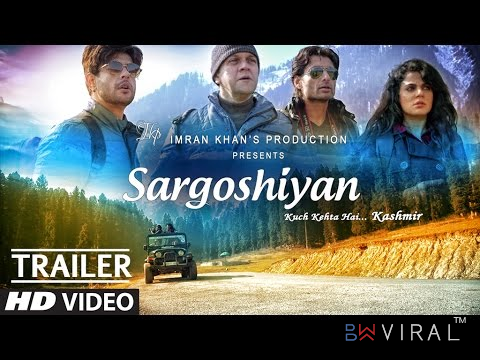