Video Of Deepak Kalal Being Attacked Goes Viral, Heâ€™s Crying And Begging For Mercy In The Video 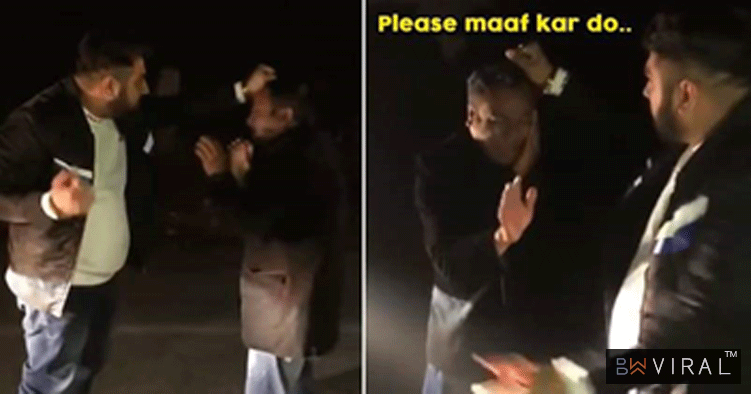 If you have not been living under a stone, you will know who Deepak Kalal is. Of course you know him, he is Rakhi Sawant’s alleged fiance.

Deepak Kalal, for those who don’t know him, is an internet sensation. Irrespective of his origins, he shot to fame when he began making and posting cringeworthy videos on social media. 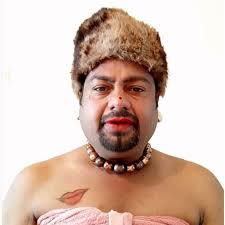 He comes up with innovative and weird videos which are unbearable to say the least and serve only those who seek only entertainment.

Now Deepak Kalal may have a wide fan following, but he also has many haters online. A lot of people dislike him for numerous reasons.

Recently, Deepak shared a video on his own YouTube page where he is seen to be attacked and assaulted by unknown men.

Deepak is seen crying in the video and apologizing for his poor content and his nuisance on social media. He appeara desperate in the video. 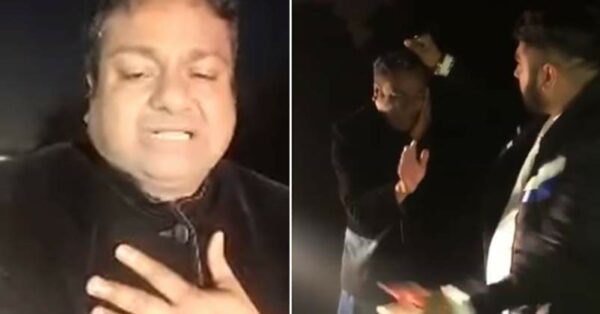 The men taunting him tell him that little children watch his videos and that it has a negative effect on them.

He is seen apologizing for the same. He also promises that he won’t resort to his usual gimmicks and that he will never post such content again.

Check it out here:

Did you see the video? What do you think? Was this right? 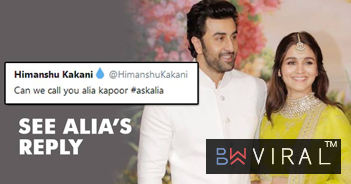 A Fan Asked Alia If They Can 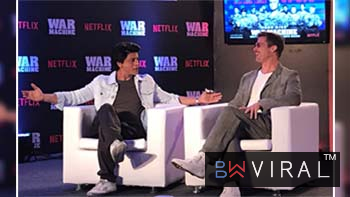 Brad Pitt: I Can't Be A Boll