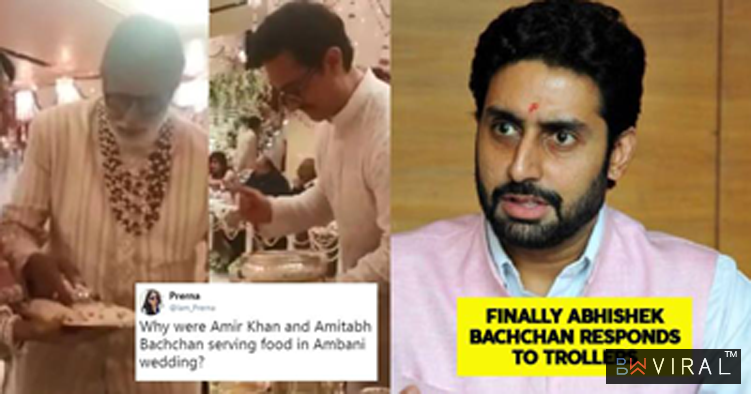 There has been a lot said about the gala Isha Ambani – Anand Piramal wedding. However, trollers seemed to cross all limits when they trolled Amitabh Bachchan and Aamir Khan for serving food at the wedding.

There’s a limit to criticizing, and trollers just can’t stop. So what if Amitabh Bachchan and other Bolly biggies served food at the wedding? This is a part of a ritual, and is actually a very sweet gesture.

However, several people questioned the move and even said that stars will do anything for money.

Why were Amir Khan and Amitabh Bachchan serving food in Ambani wedding?

Pictures were also posted of SRK serving food to the guests. 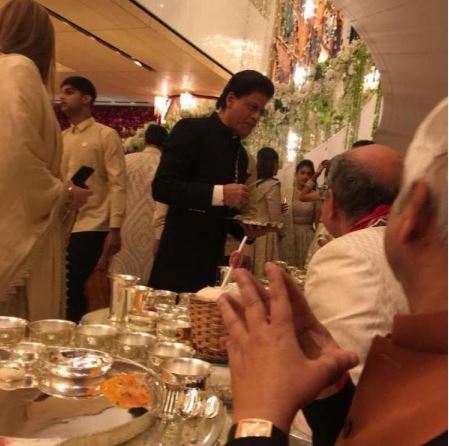 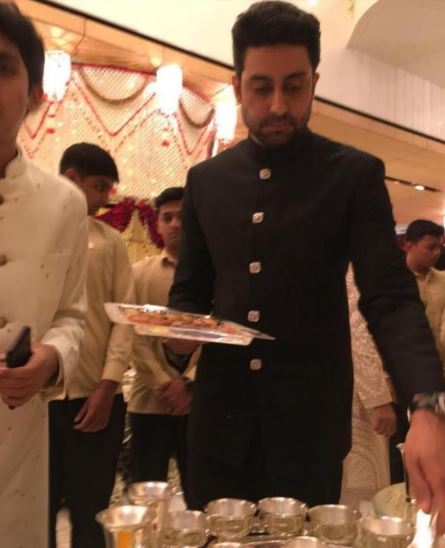 But thank god, Abhishek Bachchan finally decided to break his silence and clarified for the followers. He responded to the above tweet and said,

Why were Amir Khan and Amitabh Bachchan serving food in Ambani wedding?

In a subtle way, he slammed the haters and proved that he and his family were indeed doing what anyone else would have done at a family friend’s wedding.

There is nothing unusual about this guys. Stop making a mountain of a mole hill. 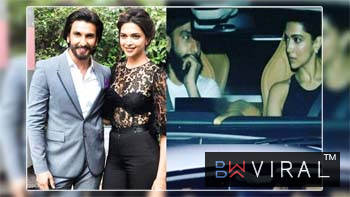 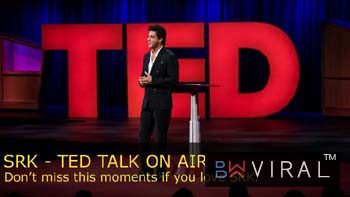 The Timeliness Of Shah Rukh 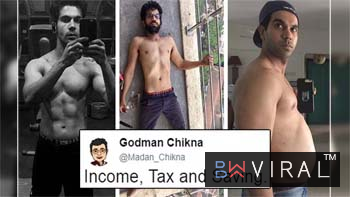 These Meme Are Outstanding T