Anushka Sharma Finally Reacts To The Pregnancy Reports. This Is What She Said 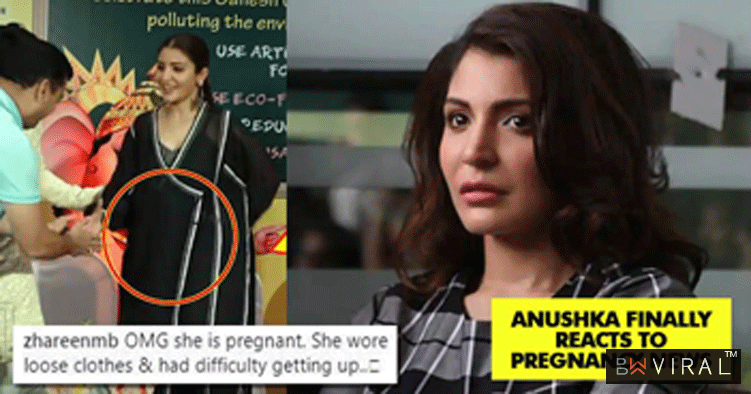 Anushka Sharma and Virat Kohli are all set to touch the 1-year anniversary mark of their wedding soon. The couple has been giving goals to fans for a long time and continue to do so. 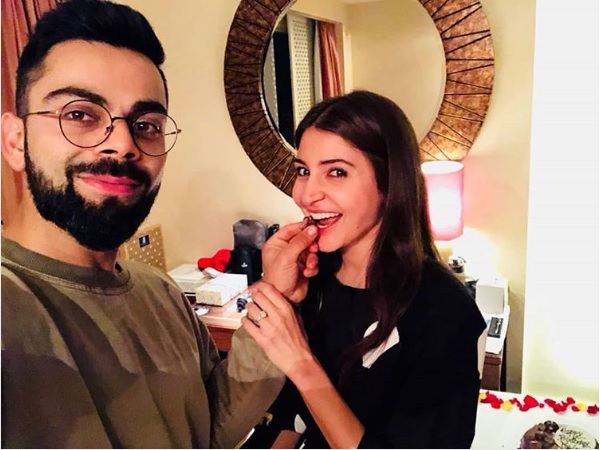 During the promotions of Anushka’s last film Sui Dhaaga, fans suspected if she’s pregnant. While attending an event, she found it hard to stand up and that’s what caught everyone’s attention and made them think if she’s carrying her first baby.

Now as she is promoting her upcoming film Zero, while giving an interview, Anushka was asked the same question by a leading magazine. Answering the question, Anushka said that it’s completely unnecessary and silly as you can hide a marriage but can’t hide the pregnancy. She said that she normally ignores such things and laughs it off because people will spread rumours anyway. 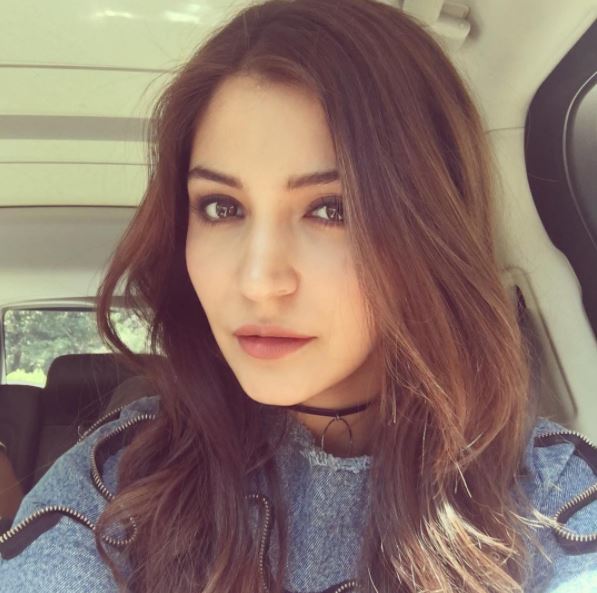 Anushka said that she is working round the clock right now and when she reads such news she thinks ‘where do such absurd things come from?’

Well, we wish Anushka a grand success with Zero which doubles up her 1st wedding anniversary celebrations. 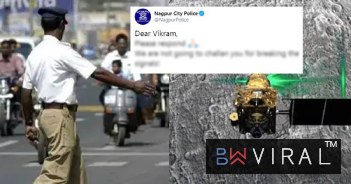 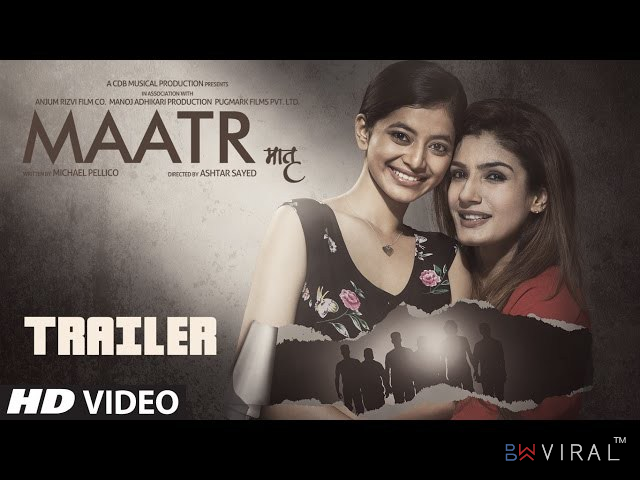 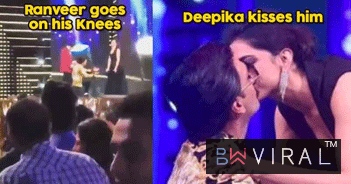