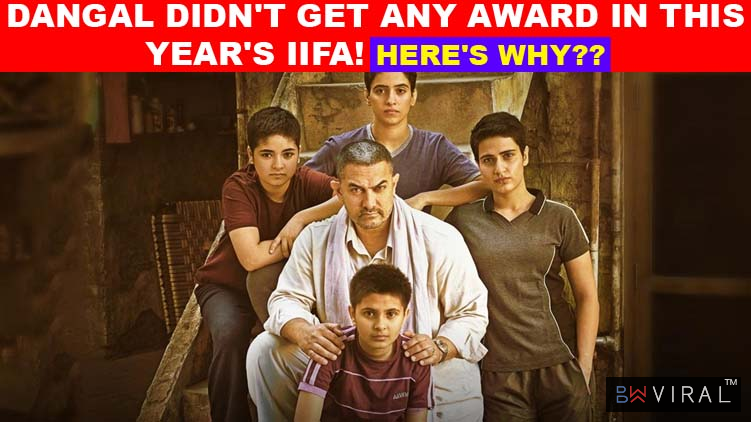 IIFA this year made huge waves in the industry. As it was organised in New York, most of the stars made sure to reach and make their presence count at the big event. From stunning green carpet appearances and Nepotism rocks controversy to award winners, IIFA remained in the news for almost everything.

While enough has been said about the first two topics, we’ll discuss the third here. After IIFA honoured Neerja as the Best Film of 2016 and gave the best actor, actress, and debut male award to Shahid, Alia & Diljit respectively for Udta Punjab, social media was fuming over the jury for totally ignoring Aamir Khan starrer Dangal. 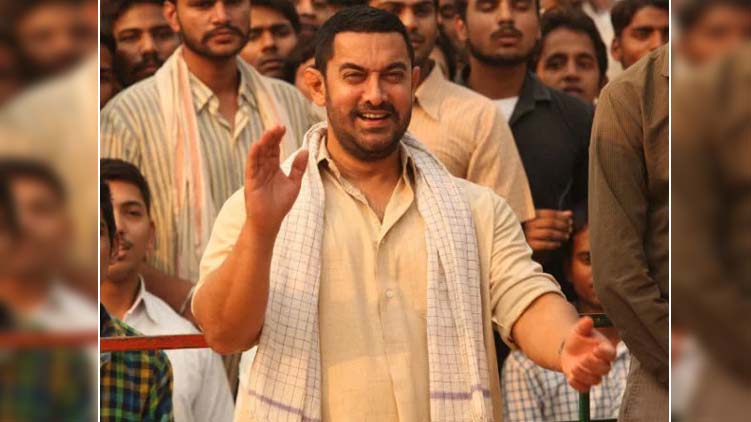 The issue couldn’t be ignored as there were far too many people who were irked by the fact that IIFA didn’t even consider nominating the most appreciated and biggest grosser of 2016.

The statement from Wizcraft International comes just days after Censor Board chief Pahlaj Nihalani dismissed to the IIFA awards as “international farce.”

In an interview with Hindustan Times, he said-

“Look at the hypocrisy. They haven’t even nominated Aamir Khan for Dangal and Akshay Kumar for Airlift and Rustom just because they wouldn’t attend their weekend holiday plans masquerading as an awards function.”

In a statement, the organisers of the IIFA Awards have now clarified that Dangal did not register itself when the voting procedure for nominations began in April. 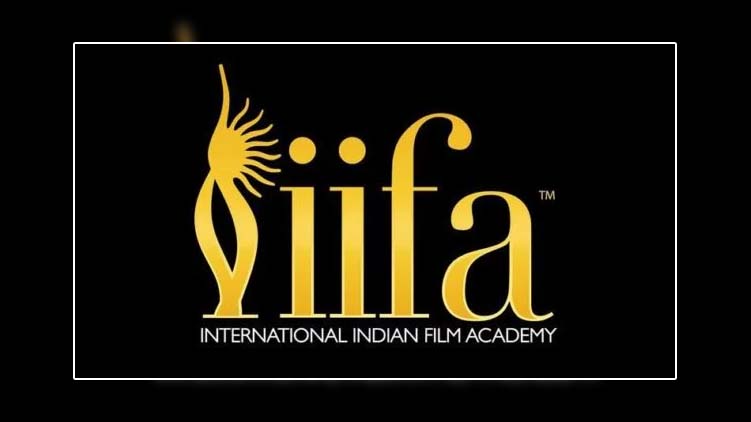 An official statement from Andre Timmins, director of Wizcraft International which handles the IIFA weekend and the award ceremony reads-

“So basically, in IIFA, forms are sent to various production houses. They fill those forms up and send it back to us. Those forms are then put out to the industry for voting and from there it becomes a nomination. So, Dangal has not sent their entry in. We would love Dangal to be a part of it. I think it’s a movie that’s broken all records. We love Aamir Khan and the two little girls. They did a great job. But unfortunately, they didn’t send their entry in. We feel sad.”

Well, so that was that. We think it’s ok to ignore if the makers of a film themselves are not interested in the honour. Moreover, Aamir Khan didn’t go to receive his Best Actor award for Dangal when Filmfare honoured him this year. So, it’s okay to reward someone who loves getting it. 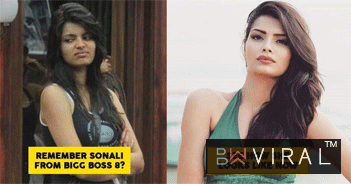 You Must Check Out Former Bi 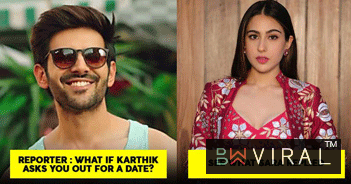 Sara Ali Khan Will Say This 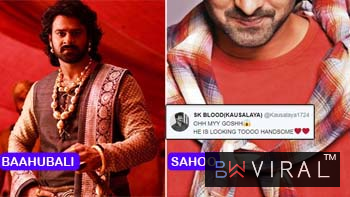 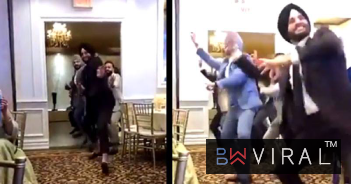