List Of Laziest Countries In The World Is Out! Youâ€™ll Be Sad To See Indiaâ€™s Pathetic Rank! Everyone of us likes to laze around, but often, we forget that over-laziness is very bad for us. A strange thing is that people love lazing around but hate to get the tag of “Lazy”’. Ever wondered which country has the maximum number of active/lazy people? If you aren’t aware of this, you need to read the findings of a survey, that was conducted by researchers from Stanford University.

They took pains to study people of 46 countries and then came up with a list consisting of the most lazy as well as the most active countries. Indians will hate the results because the rank is really pathetic. The researchers wanted to know the walking patterns of people in the country and sadly, India got the 39th rank i.e. just 7 ranks away from being the laziest country.

Step-counters were installed in the smartphones of around 700,000 people and based on this, the research was carried out. 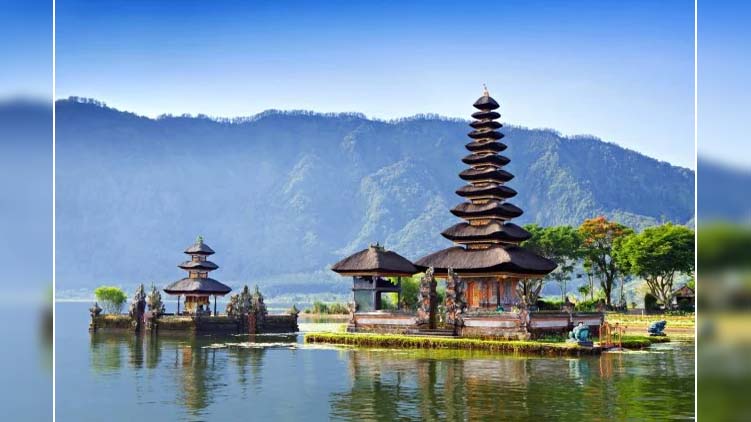 Good news for people of Hong Kong, because it has got the 1st rank i.e. the “Most active country.” 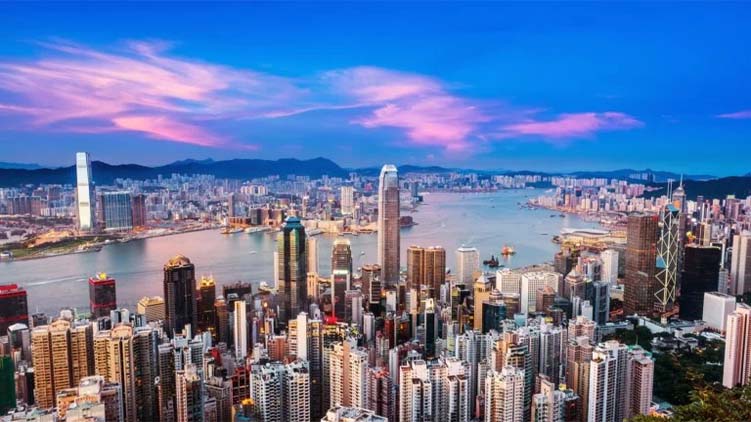 Have a look at the top 10 active countries; 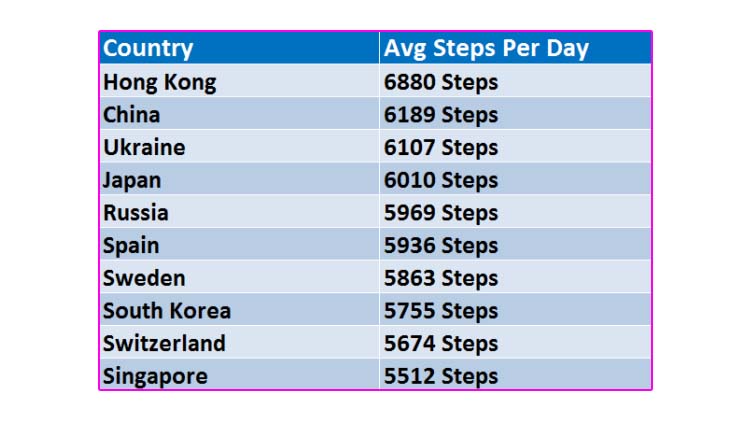 Have a look at the top 10 laziest countries 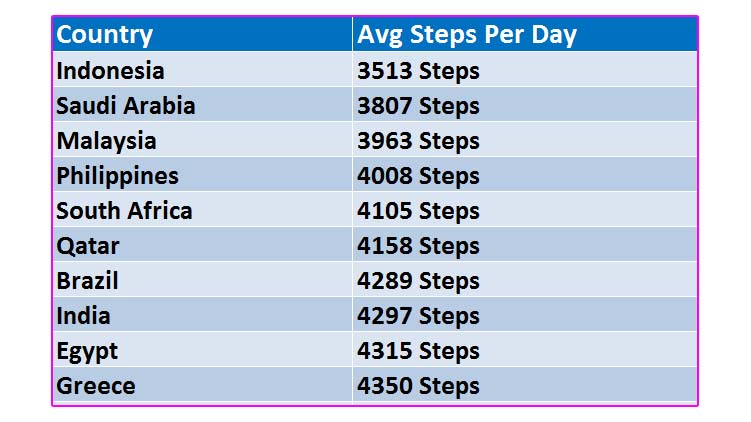 Further, there was a difference in the steps taken by men and women; In India, men (4606 steps) walk more than women (3684 steps) and it’s surprising. Dieticians suggest that in order to stay healthy, it is must to walk at least 10,000 steps daily.

What do you have to say about this list? Share your views in our comments section below. 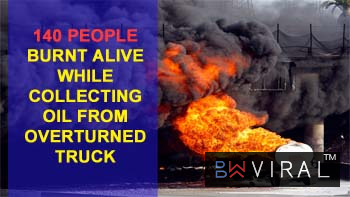 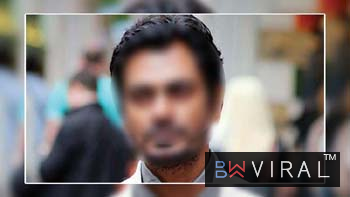 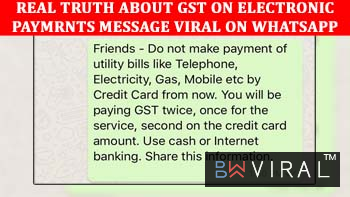