Kapil Sharma Faints! SRK & Anushka Came To The Sets & Returned Without Shooting Anything 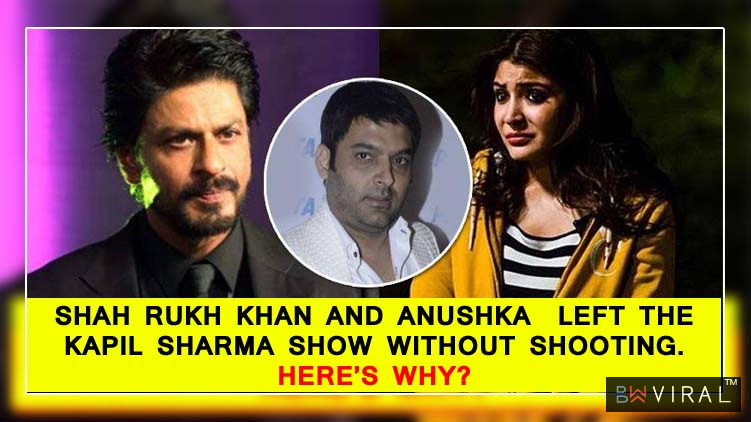 TRP of Kapil Sharma show is really going down and he is going through a tough time now a days soon after Sunil Grover left his show and again someone left the show. 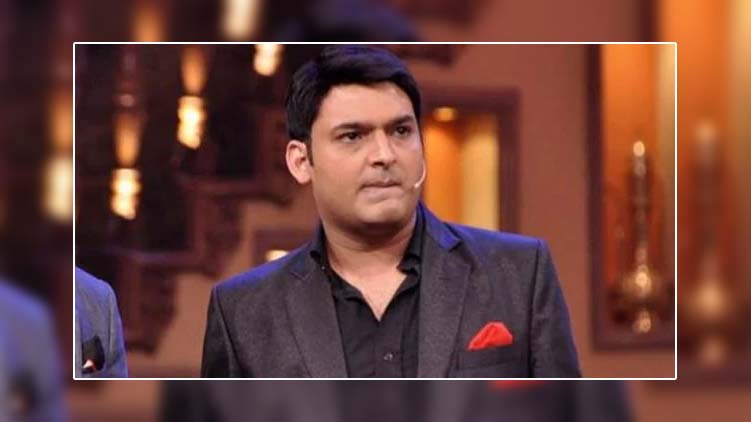 Chandan Prabhakar has left him and joined Sunil if we considering to add his miseries. This is not digestable for Kapil Sharma, who was actually hospitalized due to low BP more than a month ago.

But now considering  at current date eveything looked good as TRPs of TKSS started growing again and Chandan too have joined him back on the show.

But all of a sudden something happened and Kapil fainted, he was being taken to the hospital in emergency ward, and he had to leave the shoot in middle itself. Where Anushka and SRK had to go back to their homes from the sets unhappily.

“Yes, Shah Rukh Khan was shooting in the Film City vicinity for some promo shoot last night. By the time he came on the sets, Kapil had already left for a checkup. He was feeling uneasy and the doctors advised him to get admitted. Kapil is still in the hospital and his family is with him. Now our regular shooting is on 11th and 13th July, but I don’t know which film’s star cast will be visiting our sets.” 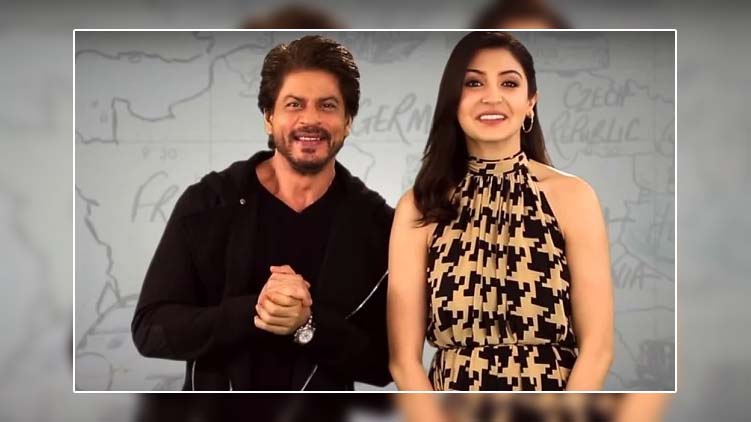 Well friends details about Kapil's health is yet not known to anyone, but we are contineously keeping a track of it. His health would sooner be coming to us and we shall let you about this anytime. We all pray for him that he gets a speedy recovery and all want to see him laughing him at the sets of TKSS. 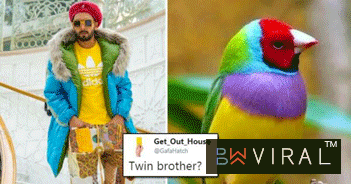 Ranveer Again Trolled For We 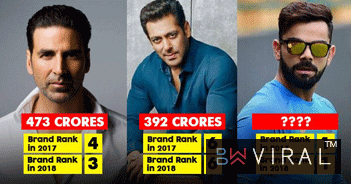