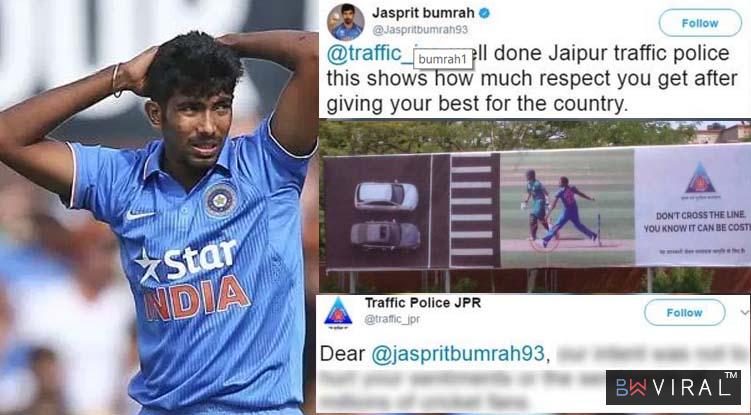 Yesterday Jaipur Police posted a picture of Bumrah no-ball pic to deliver a message on how dangerous it is to cross a zebra line and they have also printed posters and posted it on Jaipur pink city roads. But people trolled this pic and kept a black mark on the same.

@traffic_jpr well done Jaipur traffic police this shows how much respect you get after giving your best for the country. pic.twitter.com/y0PU6v9uEc

@traffic_jpr But don't worry I won't make fun of the mistakes which you guys make at your work .because I believe humans can make mistakes

As Bumrah Saw this he soon posted his reaction though he could have just ignored the same and let it go. But it went in a different way were people trolled this post to a different level as bumrah sounded very upset.

Soon after this Jaipur police takes a U-turn and replies to Bumrah and makes it clear that they had not intention to hurt his sentiments and they do respect his hard work for india.

Dear @jaspritbumrah93, our intent was not to hurt your sentiments or the sentiments of millions of cricket fans.

.@jaspritbumrah93, we only intended to create more awareness about traffic rules.

.@jaspritbumrah93, you are a youth icon & an inspiration for all of us. 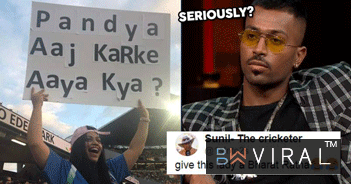 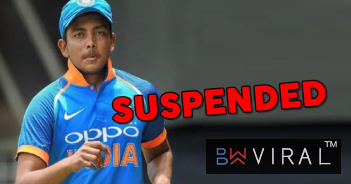 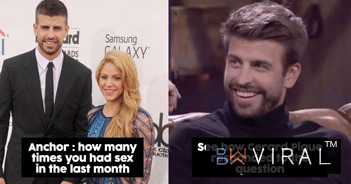 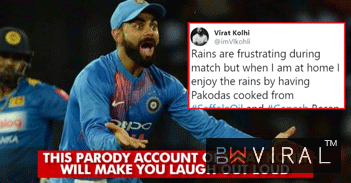