DHANUSH OPENS UP ABOUT WORKING WITH KAJOL IN VIP 2 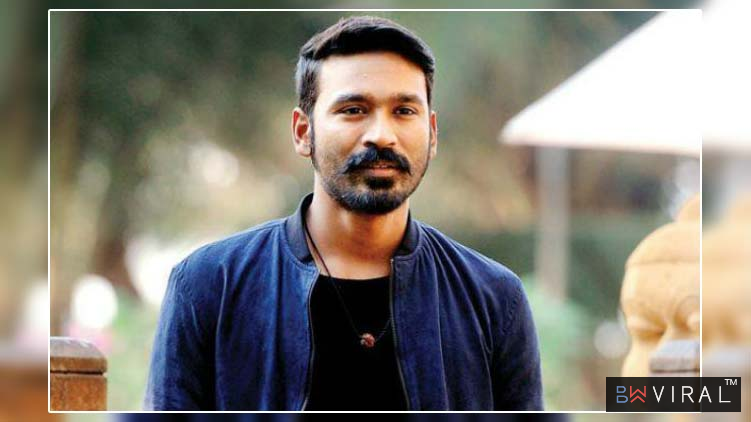 In a recent chat with Tamil star actor-cum-producer Dhanush, he talked about his experience working with Bollywood actress Kajol in his forthcoming movie ‘VIP 2’. 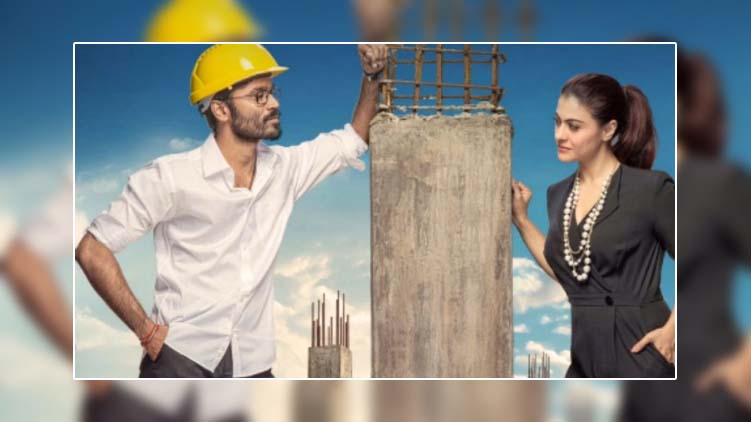 He said “It was a great experience working with Kajol. We were looking for a person who had an air of royalty, as a lot of charisma and swag is needed for the role and she was the only person we could think of.”

“She handled the role excellently and we were floored by her energy”, he added.

Dhanush has starred in some Hindi films and when asked if language is considered a barrier in the industry, he said “In principle, language should never be a barrier although it can be tough acting with a language you are not fluent in. 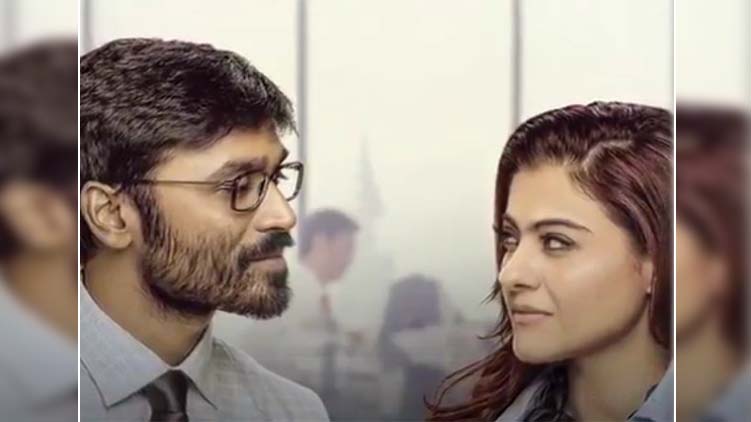 ”When I find myself in that situation I keep mute and pay attention to the director and when I am the director, I give the actors to air their views concerning a particular scene and I put it into consideration.”

VIP, the prequel to VIP 2 was produced by Soundarya Ranjikanth and features Amala Paul. 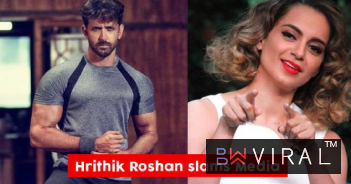 Hrithik Roshan Talks About A 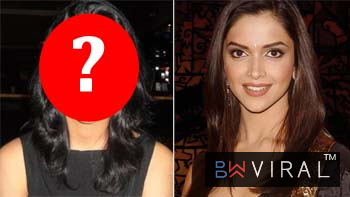 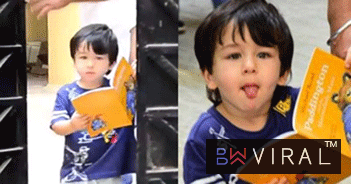 This Adorable Video Of Taimu 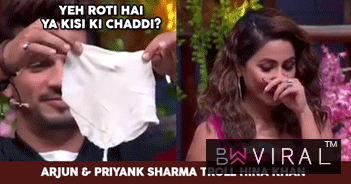