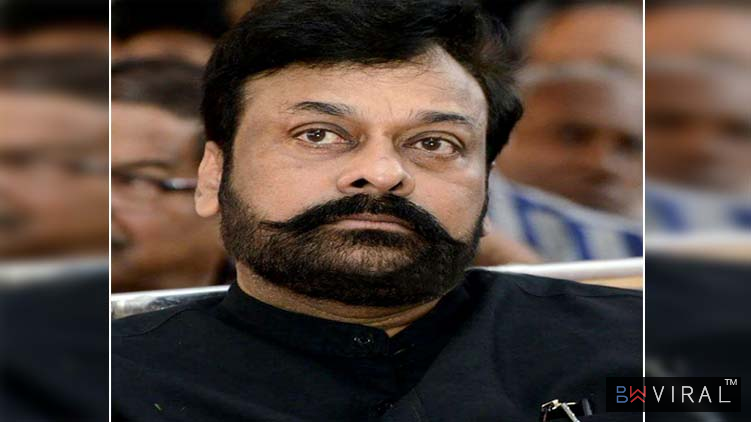 Superstar Chiranjeevi was spotted rocking a twisted moustach and this has got his fans believing it is his look in the upcoming movie Uyyalawada Narasimha Reddy, a Telugu film based on the life and times of famous Kurnool freedom fighter.

Chiranjeeva attended a special event organized in memory of late Telugu film producer Dasari Narayna Rao, who passed on earlier this month. He was seen with the new look, fondling his new moustache in style.

The Tagore actor’s pictures from the event have since raised much dust on social media after going viral.

Uyyalawada Narasimha Reddy is going to be produced by Ram Charan and directed by Surender Reddy and production is expected to begin before the end of next month.

The megastar’s new look has since been kept under the covers by the film producers but it might just have been given away by the actor at the recent memorial event.

Apart from Chiranjeeva, star actress Aishwarya Rai Bachchan is in talks with filmmakers to play the lead female role in the movie.

Rs 125 crore is said to be the budget for the film which is expected to be one of the biggest movies of next year. 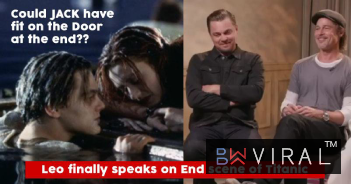 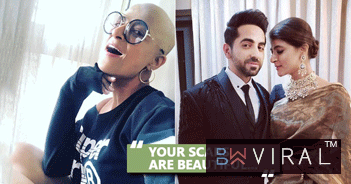 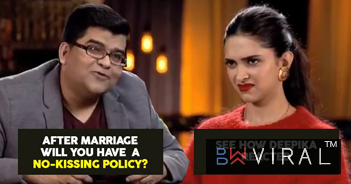 Deepika Padukone Was Asked A 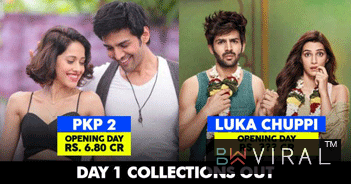