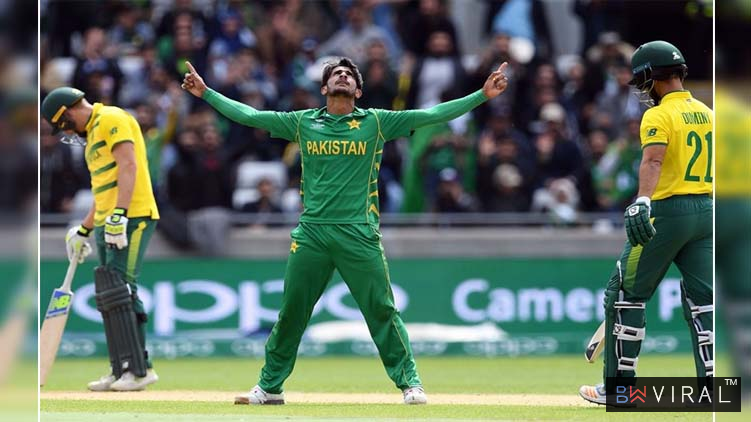 Pakistan has surprised spectators as they played spectacularly against South Africa in their second match in the 2017 ICC Champions Trophy. It was a great effort for the Pakistani bowlers as they had previously been hammered by the Indian team in their last match. The South African batsmen could not keep up with the tempo of the Pakistanis and were eventually hopeless before the game reached the knockout stages. AB de Villiers made a unique record with his first ever golden duck in ODI format.

ABD never had a golden duck in his previous 212 innings and then he met Yahya Hussaini and rest is history ðŸ˜‚#respect #Legend #PAKvSA pic.twitter.com/NapAxdjjjs

When you know your batsmen very well:
Interviewer "Good luck if you get a chance to bat"
Imad Wasim "I will"#CT17 #PAKvSA 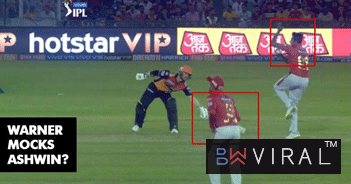 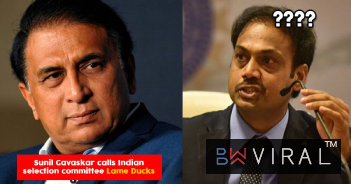 David Warner Was Asked About